The latest MIUI update for the Redmi 8A Dual brings the January 2021 Android security patch. 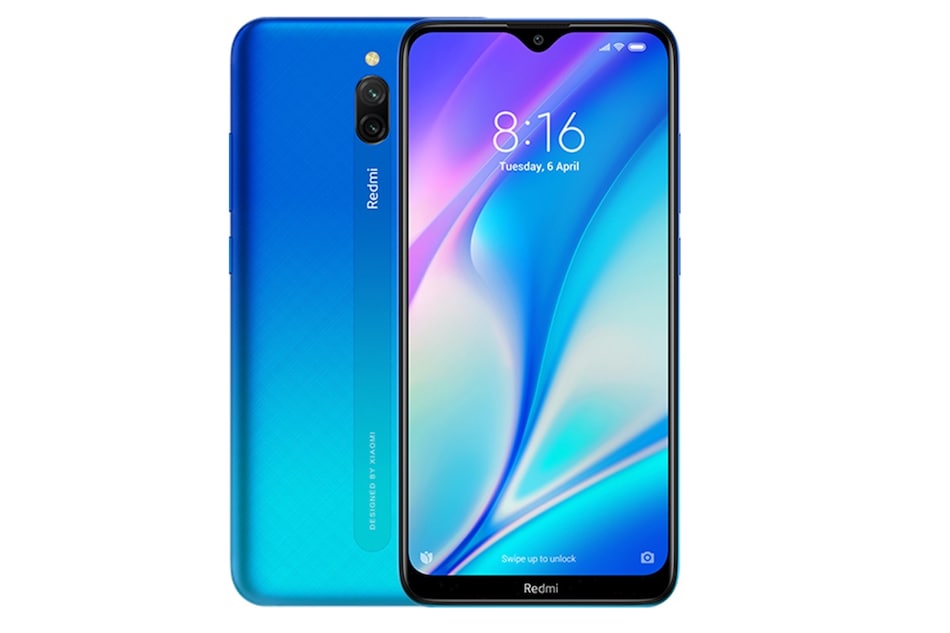 Redmi 8A Dual appears to getting MIUI 12 update in batches

Redmi 8A Dual has started receiving its MIUI 12 update in India. The update comes just days after Xiaomi brought MIUI 12 to the Redmi 8 and Redmi 8A in the country. Launched in February last year, the Redmi 8A Dual debuted with MIUI 11 based on Android 9 Pie. The smartphone comes with dual rear cameras as well as features a waterdrop-style display notch. The Redmi 8A Dual is powered by Qualcomm Snapdragon 439 SoC along with up to 3GB of RAM.

Users have reported on social media about the arrival of MIUI 12 for the Redmi 8A Dual in India. The update brings build number MIUI V12.0.1.0.QCQINXM. It carries a list of interface-level changes, including optimisations on the part of system animations. The latest software update also comes along with the January 2021 Android security patch, as per the screenshots shared by some users on Twitter.

The MIUI 12 update for the Redmi 8A Dual appears to have started rolling out for batches in the country. However, Gadgets 360 has reached out to Xiaomi for clarity on the rollout and will update this space when the company responds.

You can check for the MIUI 12 update on your Redmi 8A Dual by going to system settings. It is said to be 487MB in size.

The Redmi 8A Dual was launched with Android 9 Pie-based MIUI 11. It, however, received an update to Android 10 in September.

Last month, Xiaomi rolled out MIUI 12 for the Redmi 8, Redmi 8A, Redmi 9 Prime, Redmi Note 5, and the Redmi Note 5 Pro in India. The company also brought the MIUI update to the Poco M2 in late December.

Xiaomi also recently announced MIUI 12.5 as its new custom skin for Mi and Redmi phones. That update will debut on a few Mi-series flagships in global markets in the second quarter of 2021.