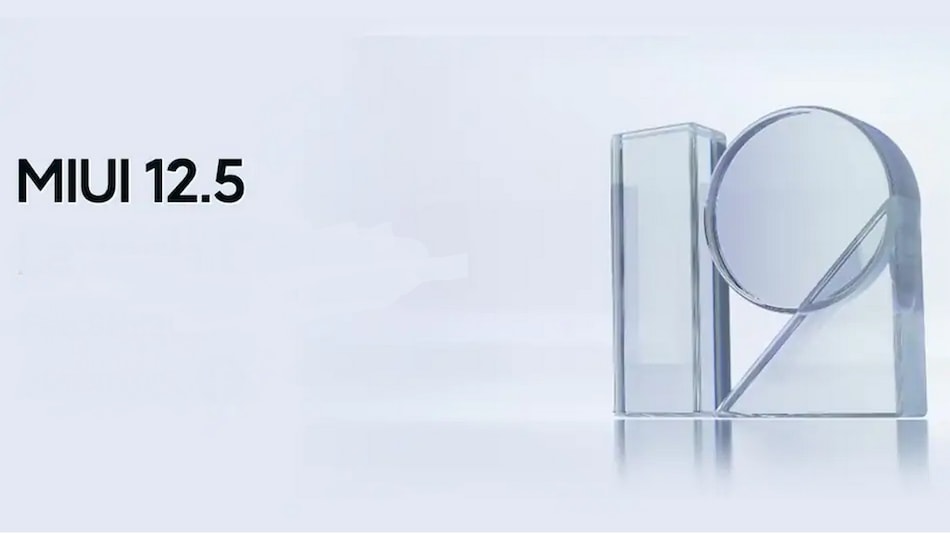 Xiaomi has announced that it will start pushing the MIUI 12.5 update in international markets in the second quarter of 2021. MIUI 12.5 debuted on February 8 along with the Mi 11 smartphone and, at the time, the company had not shared when the update will roll out for its phones. Xiaomi has now shared a list of phones that will be getting the MIUI 12.5 update in the first batch. The update brings major system optimisations that should allow the OS to deliver a faster and smoother overall experience.

Xiaomi shared on its blog that MIUI 12.5 is an intermediate update based on MIUI 12 and that the company has focussed this time on system optimisations. The update brings a complete revamp of the system UI that claims to reduce CPU usage by up to 22 percent and power consumption by up to 15 percent. These changes are said to deliver a smoother and more responsive experience thanks to a dedicated thread that handles systems, gestures and other tasks. Previously, these tasks were rendered on a single thread.