MIUI 12 update for the Redmi 8 and Redmi 8A has started rolling out in a phased manner. 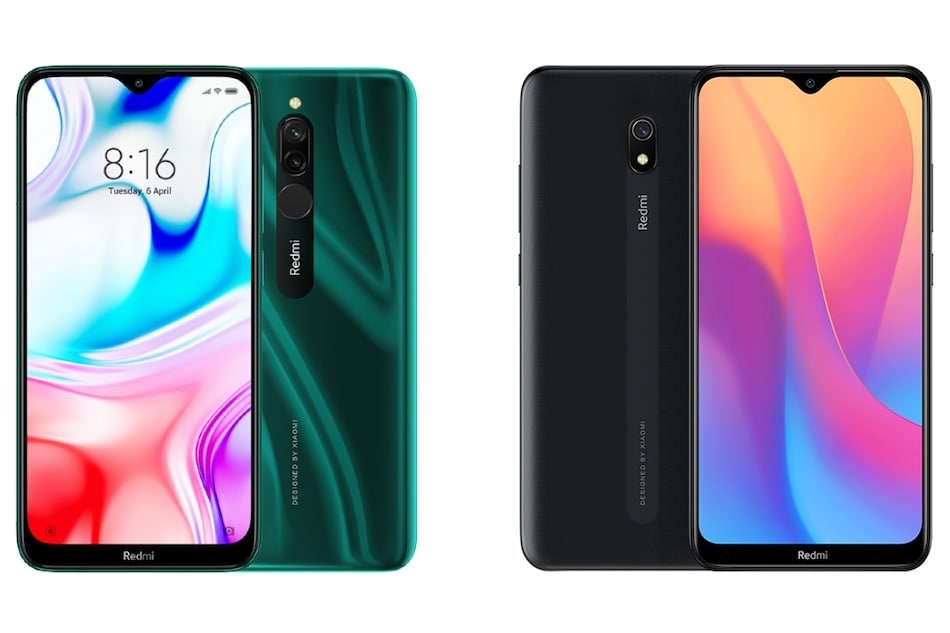 The MIUI 12 update for Redmi 8 and Redmi 8A has started rolling out in India in a phased manner, Xiaomi has confirmed to Gadgets 360. Multiple users have reported the arrival of the latest update on social media.

As per the screenshots shared by some users on Twitter, the MIUI 12 update for Redmi 8 and Redmi 8A comes along with the January 2021 Android security patch. The update also brings new animation effects and fixes the home screen from flashing after unlocking. There is also access to the Control Center by swiping down from the top-right section of the screen.

Redmi 8 and Redmi 8A have received MIUI 12 update along with a list of interface-level changes
Photo Credit: Twitter/ @TechnoAnkit1

The MIUI 12 update also optimises the Dark mode on Redmi 8 and Redmi 8A and improves the Control Center layout in landscape view. You'll also notice improvements to the status bar and notifications shade, with new animations.

Last month, the MIUI 12 update arrived for Redmi 8 in global markets. The same update also reached Redmi 8A in some regions a couple of weeks back.

Redmi 8 was launched in India in October 2019, while Redmi 8A debuted a month early — in September. Both phones were launched with MIUI 10 and received an update to MIUI 11 in June last year.