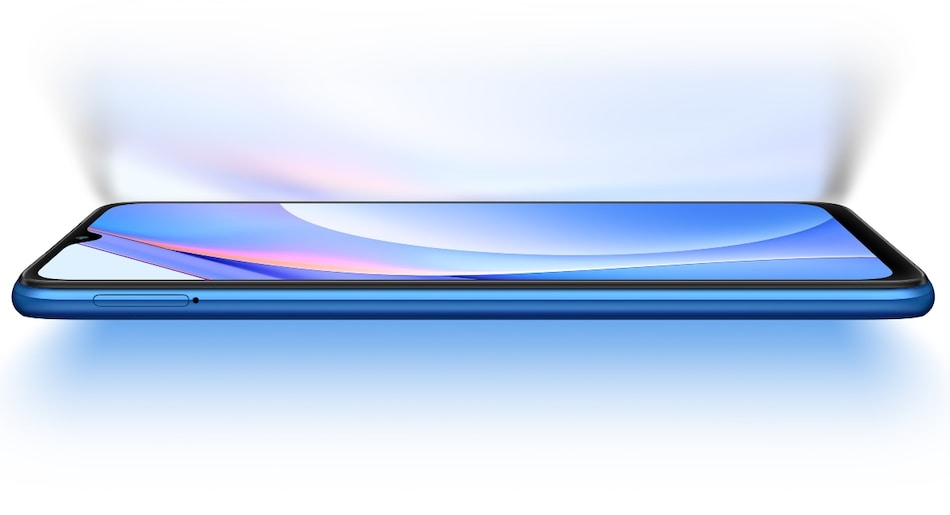 Redmi 9 Power will launch in India on December 15, claims a tipster. The new smartphone from the company's Redmi 9 series is so far speculated to be a rebadged version of the Redmi Note 9 4G that debuted in China recently. The Redmi 9 Power was also recently spotted on Google Play Supported Devices page with model number M2010J19SI. Xiaomi is rumoured to launch the Redmi 9 Power in the Indian market in two distinct variants, with 4GB of RAM as standard.

Tipster Mukul Sharma on Thursday tweeted to suggest the launch date of the Redmi 9 Power in India. Sharma said that unless there was a last minute change, the Redmi 9 Power will launch in India on December 15. Gadgets 360 wasn't able to immediately verify the claim.

Xiaomi hasn't yet made any official announcement about the launch. However, the company did tease the arrival of its first QLED Mi TV in the country. The new TV model may come alongside the Redmi 9 Power later this month.

The Redmi Note 9 4G debuted in three different models in China including a top-of-the-line 8GB RAM + 256GB storage variant. However, the Redmi 9 Power is rumoured to come in 4GB + 64GB and 4GB + 128GB options. The smartphone is also said to have Green, Blue, and Black colours.

As the Redmi 9 Power is speculated as the rebadged of the Redmi Note 9 4G, the new smartphone is likely to share key specifications with the latter. It may come with a 6.67-inch full-HD+ (1,080x2,340 pixels) display, Qualcomm Snapdragon 662 SoC, and a triple rear camera setup with a 48-megapixel primary sensor. The Redmi 9 Power could also include an 8-megapixel selfie camera, and a 6,000mAh battery with 18W fast charging.