Redmi 9A Specifications Tipped By Purported US FCC Listing

The reported US FCC listing shows that the new Redmi phone with the model number M2006C3LG runs MIUI 12. 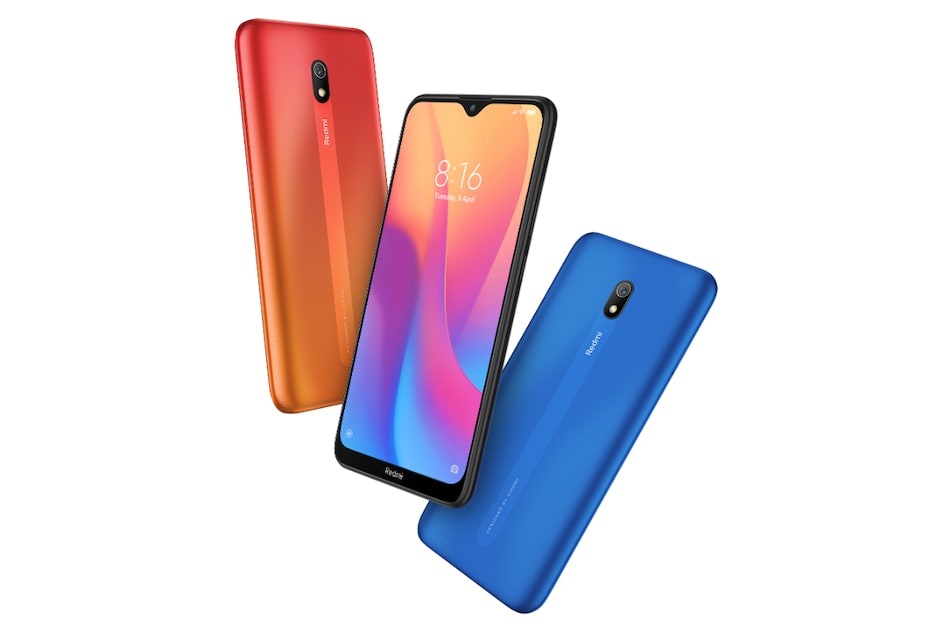 The FCC listing shows that the new Redmi phone with the model number M2006C3LG runs MIUI 12 and has dual-SIM support, reports technology blog MySmartPrice. The phone is believed to be the Redmi 9A. However, Xiaomi hasn't revealed any of its plans to bring the said Redmi model.

As per the documents posted on the blog, the new Redmi phone would include a single-band, 2.4G Wi-Fi connectivity. There are also references to suggest 4G LTE. In terms of dimensions, one of the images shared online shows that the phone would come with a height of 164.85mm and a width of 77.07mm. Further, it is 175mm diagonally, which suggests an over 6.5-inch display. Another image posted by the blog shows a multi-rear camera setup at the back of the device.

Gadgets 360 wasn't able to independently verify the details provided by MySmartPrice. It is, therefore, safe to consider the report with a pinch of salt.