Redmi 9A, Redmi 9A Sport Price in India Hiked, Xiaomi Calls It ‘Inevitable’ 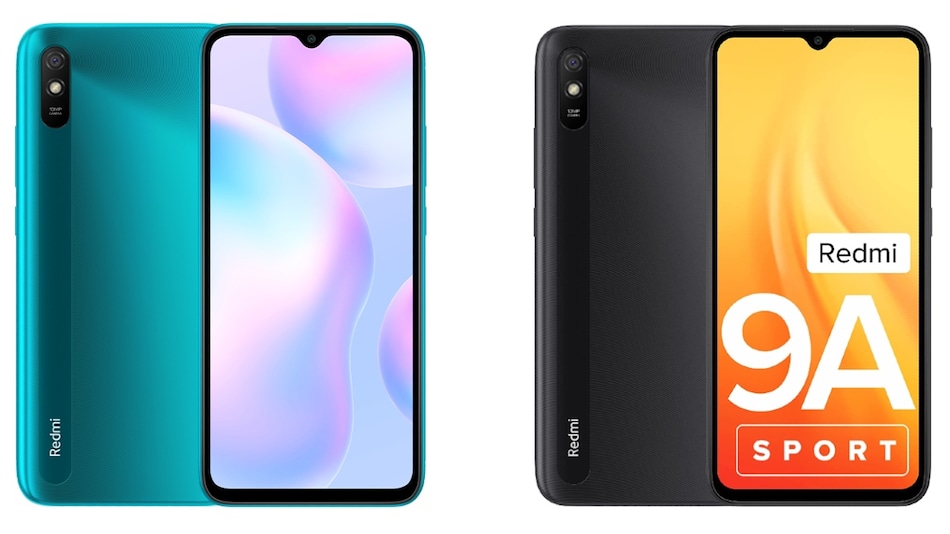 Redmi 9A and Redmi 9A Sport price in India have been hiked by Rs. 300. As a result of the update, the two budget Redmi phones now start at Rs. 7,299 — up from Rs. 6,999. Xiaomi has held the increase in the pricing of smartphone components responsible for the latest revision and called it “inevitable.” The Redmi 9A was launched in India last year, while the Redmi 9A Sport debuted just in September. Both phones come with a 20:9 display and have an octa-core MediaTek Helio G25 SoC. They also include a single rear camera.

Redmi 9A, Redmi 9A Sport price in India

As per the revision, the price of the 2GB RAM + 32GB variant of both Redmi 9A and Redmi 9A Sport has been increased to Rs. 7,299 from Rs. 6,999. The 3GB + 32GB model of the phones have also seen an identical increase of Rs. 300 and is now available at Rs. 8,299, up from Rs. 9,499. The revised pricing is applicable at all retail channels and is already reflecting on Mi.com, Amazon and other online portals.

Xiaomi confirmed the price hike of the Redmi 9A and Redmi 9A Sport.

“Due to massive demand-supply mismatch, the majority of components used in smartphones have seen an upward movement in their prices. Unfortunately, due to such market dynamics, a surge in price is inevitable and it is further leading to a price hike on some of our models,” the company said in a prepared statement.

This is notably not the first time in the past few months when Xiaomi has increased the pricing of its budget phones in India. In September, the Chinese company hiked the prices of Redmi 9, Redmi 9 Power, Redmi 9 Prime, Redmi 9i, Redmi Note 10T, and Redmi Note 10S in the country.

Redmi 9A, Redmi 9A Sport specifications

Both Redmi 9A and Redmi 9A Sport share the same list of specifications — with the only difference being the names of their colour variants. The dual-SIM (Nano) phones feature a 6.53-inch HD+ (720x1,600 pixels) display with a 20:9 aspect ratio. Under the hood, the Redmi 9A and Redmi 9A Sport have a MediaTek Helio G25 SoC, along with up to 3GB of RAM. The phones come with a single 13-megapixel rear camera sensor, coupled with an f/2.2 lens and paired with an LED flash.

For selfies and video chats, the Redmi 9A and Redmi 9A Sport offer a 5-megapixel selfie camera sensor at the front.

The Redmi 9A and Redmi 9A Sport have 32GB of onboard storage as standard. The phones also support storage expansion via a microSD card (up to 512GB) through a dedicated slot.