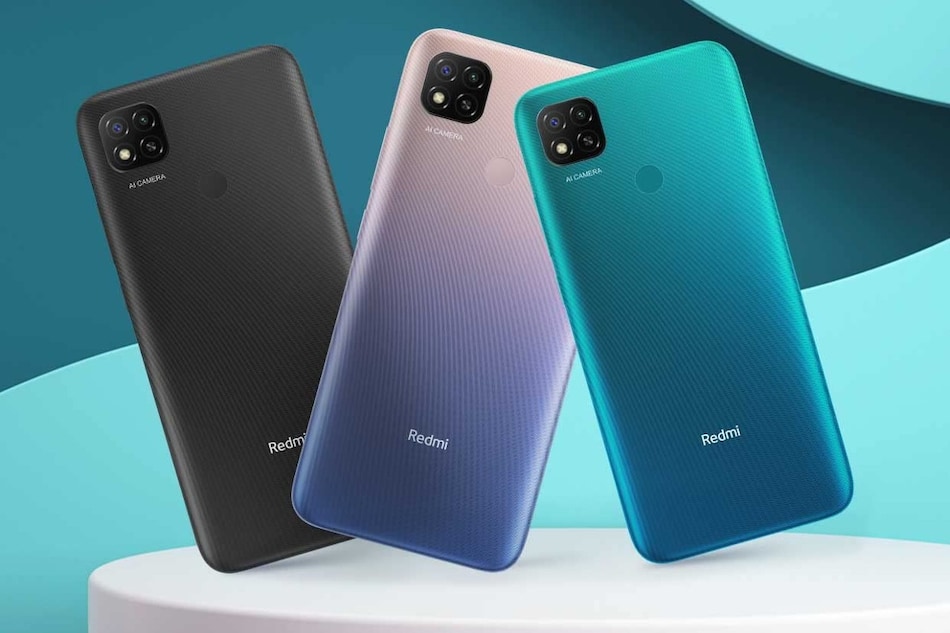 Redmi 9 Activ has been silently launched in India, a dedicated listing on Amazon confirmed on Thursday. Xiaomi sub-brand Redmi also announced that the new phone will go on sale in India on Friday, September 24. Redmi 9 Activ comes as a new variant of the vanilla Redmi 9, though it shares almost all the key specifications of the original model, including the same dual rear cameras as well as an identical HD+ display with a waterdrop-style display notch. Alongside Redmi 9 Activ, the Chinese company is tipped to launch Redmi 9A Sport in the country as a new variant of Redmi 9A.

The official Redmi India account on Twitter revealed that Redmi 9 Activ will go on sale on Friday through Amazon, Mi.com, Mi Home stores, and Mi Studio. Redmi 9 Activ price in India is yet to be revealed. However, Amazon has created a microsite that seems to reveal most of its specifications. The Amazon listing also suggests that the Redmi 9 Activ will be available for purchase in the country in 4GB + 64GB as well as 6GB + 128GB storage variants and come in Carbon Black, Coral Green, and Metallic Purple colours to choose from.

Using your phone should always be fun and never a hassle! ????
Bringing #MoreRAMActivFun into your life.

MySmartPrice, in collaboration with tipster Ishan Agarwal, separately reports that Redmi 9 Activ would be amongst the two new Redmi phones that Xiaomi is planning to launch in India soon. The other model is said to be Redmi 9A Sport.

In terms of specifications, the listing on the Amazon site suggests that Redmi 9 Activ would be identical to Redmi 9 in many aspects. The phone appears to run on Android-based MIUI 12 and have a 6.53-inch HD+ IPS display with a 20:9 aspect ratio. It is powered by an octa-core MediaTek Helio G35 SoC, along with up to 6GB of RAM, as per the online listing. Redmi 9 Activ also appears to have a dual rear camera setup that includes a 13-megapixel primary sensor with an f/2.2 lens and a 2-megapixel depth sensor with an f/2.2 lens. There is also a 5-megapixel selfie camera at the front, the Amazon listing suggests.

Redmi 9 Activ is also listed with up to 128GB of onboard storage. Connectivity options on the phone include an Infrared (IR) blaster, USB Type-C port, and a 3.5mm headphone jack, according to the listing. Redmi 9 Activ also appears to have a 5,000mAh battery that is listed to deliver up to 35 hours of talk time on a single charge. Furthermore, the phone appears to sport come with a fingerprint sensor at the back for biometric authentication.

As per the MySmartPrice report, the Redmi 9A Sport model is said to have a Metallic Blue colour option and come in 2GB and 3GB RAM variants, along with 32GB of onboard storage as standard. It is also reported to have the same display that is available on Redmi 9 and may come on Redmi 9 Activ. Redmi 9A Sport is tipped to have a MediaTek Helio G25 SoC, a single 13-megapixel camera on the back, a 5-megapixel selfie camera, and a 5,000mAh battery.

Gadgets 360 has reached out to Xiaomi for details about Redmi 9 Activ and Redmi 9A Sport. This report will be updated when we hear back.