Redmi Note 11T Pro+ rebranded models are claimed to come with a 108-megapixel sensor instead of 64-megapixel ones. 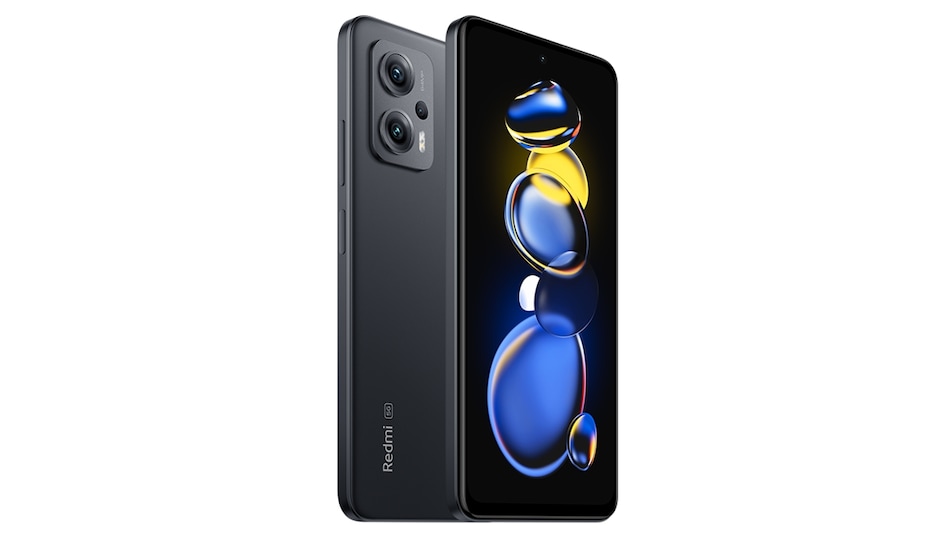 Tipster Kacper Skrzypek tweeted the codenames of the Redmi Note 11T Pro+ and Redmi Note 11T Pro soon after they were launched in China. While the tipster does not explicitly mention that the phones will launch in other markets as rebranded versions, the tweet also contains codenames of the rumoured Redmi K50i and Redmi K50i Pro as well as Poco X4 GT and Poco X4 GT Pro. From the codenames hinted in the tweet, it is speculated that the handsets may cross borders under different monikers.

Skrzypek says that the Redmi Note 11T Pro+ has the codename ‘xagapro', while Redmi Note 11T Pro has been codenamed ‘xaga'. These codenames will be the same for the Poco X4 GT Pro, and Poco X4 GT, respectively, he claims. Furthermore, he notes that the alleged Redmi K50i Pro will have codename ‘xagainpro', whereas the Redmi K50i will be codenamed ‘xagain'. The ‘in' in both these codenames is speculated to denote the models that will be launched in India.

The tipster also says that unlike the Redmi Note 11T Pro+, which carries a 64-megapixel ISOCELL GW1 primary sensor, its Indian (Redmi K50i Pro) and global (Poco X4 GT Pro) versions will carry 108-megapixel primary sensors. It is assumed that the Poco X4 GT and Redmi K50i will carry the 64-megapixel sensors. It is to be noted that Xiaomi hasn't delved out any information on the same. However, the new phones were previously reported to debut in some markets with the Poco branding.