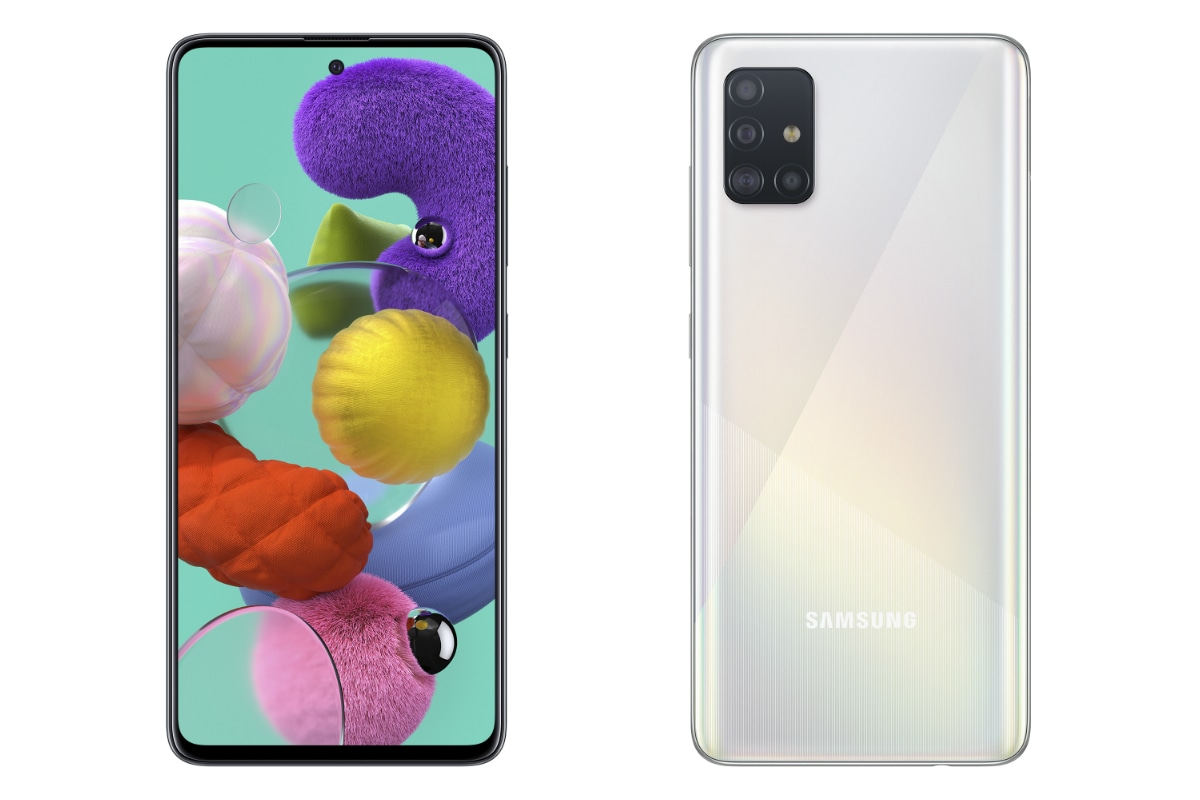 The Samsung Galaxy A51 price in India is set at Rs. 23,999 for the sole, 6GB RAM + 128GB onboard storage variant. The phone comes in Blue, White, Black Prism Crush colour options. Besides, it will go on sale starting January 31 through leading e-retailers, offline retailers, Samsung.com, and Samsung Opera House.

Launch offers on the Samsung Galaxy A51 include up to 5 percent cashback on using Amazon Pay to pay for the phone. Additionally, the company will be offering one time free screen replacement to the Galaxy A51 buyers.

Samsung has provided 128GB of internal storage that is expandable via microSD card (up to 512GB). Connectivity options on the Samsung Galaxy A51 include 4G VoLTE, Wi-Fi, Bluetooth, GPS/ A-GPS, and USB Type-C port. Besides, the phone packs a 4,500mAh battery that supports 25W fast charging.

Is Samsung Galaxy A51 a worthy Redmi K20 Pro rival? We discussed this on Orbital, our weekly technology podcast, which you can subscribe to via Apple Podcasts or RSS, download the episode, or just hit the play button below.