Samsung Galaxy A52s 5G has received the RAM Plus feature to expand its memory by up to 4GB. 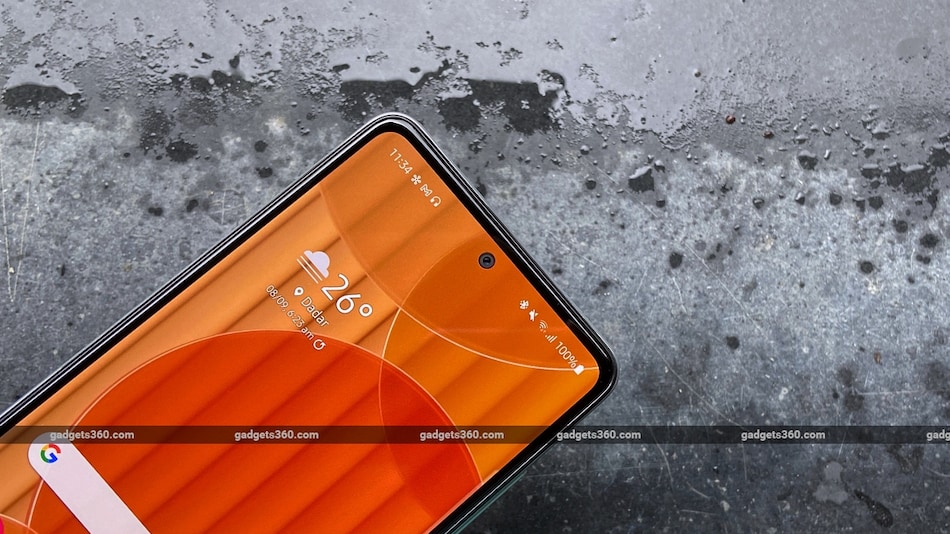 The RAM Plus feature uses onboard storage on the Samsung Galaxy A52s 5G to virtually expand its RAM. The feature is traditionally known as memory paging and is available on Realme phones as Dynamic RAM Expansion (DRE). It helps increase the built-in RAM by adding 4GB memory from the storage to improve multitasking experiences.

Samsung initially announced the RAM Plus feature at the time of unveiling the Galaxy A52s 5G in the UK last month. It appears to be reaching the India units of the Samsung Galaxy A52s 5G through the software update that has a build number A528BXXU1AUH9.

In addition to RAM Plus, the Indian update also includes improvements to offer better camera stability on the Galaxy A52s 5G. The new software build also improves the overall performance of the phone.

The update rollout was first reported by SamMobile, though Gadgets 360 was able to independently verify its release. Further, the new software package is 250.49MB in size.

You can download the latest update by going through Settings > Software update and then tapping Download and install.

The Samsung Galaxy A52s 5G was launched as an upgrade to the Galaxy A52. The phone comes with Qualcomm Snapdragon 778G SoC, along with 6GB and 8GB RAM options as well as 128GB of standard onboard storage. It also runs on Android 11 with One UI 3 on top and packs a 4,500mAh battery with 25W Super Fast Charging support.