Samsung Galaxy A52s owners have reported issues with their handsets on the company’s forums. 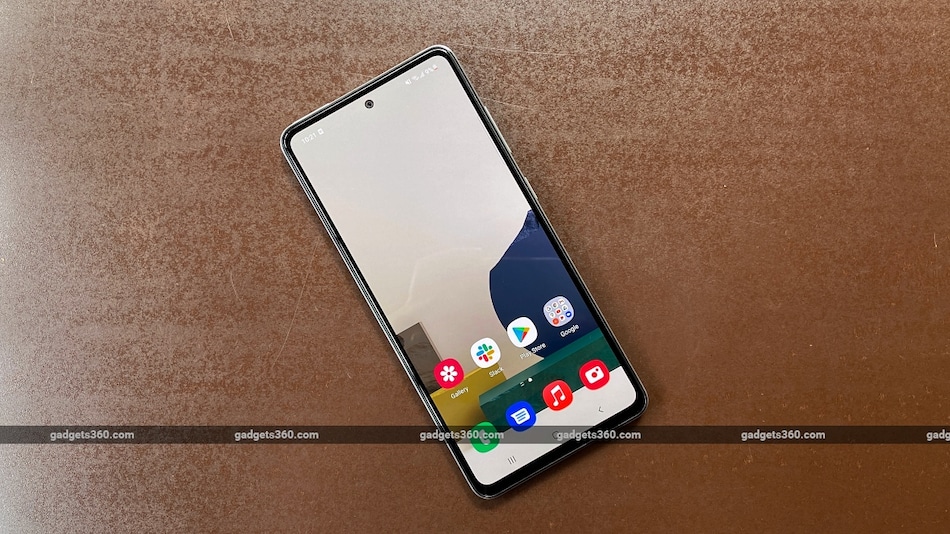 Users have taken to the Samsung Galaxy forums in order to report issues after installing the Android 12 update for the Samsung Galaxy A52s, first spotted by SamMobile. Among the posts on the forum is a recent complaint regarding battery performance on the handset after updating to Android 12. The user claims they experienced reduced battery backup after installing the February security update and resetting their phone.

Similarly, another post by a user posted a few weeks ago claims that their Samsung Galaxy A52s screen goes black after swiping on the screen to receive a call, preventing them from ending the call without using the power button to wake up the screen. According to the post, the issue appears to occur when the smartphone is taken out of the user's pocket.

Meanwhile, an earlier post by another user asks whether it would be possible to stay on Android 11 while receiving security updates, in light of the issues faced by other users. The SamMobile report also states that users are facing performance issues on the Galaxy A52s 5G handset after installing the Android 12 update, including slower interface animations and janky scrolling. However, Gadgets 360 was unable to verify these complaints on the company's forums.

Samsung is yet to acknowledge the issues reported by users and suggest a fix. Gadgets 360 has reached out to the company for a comment. This report will be updated when we hear back.