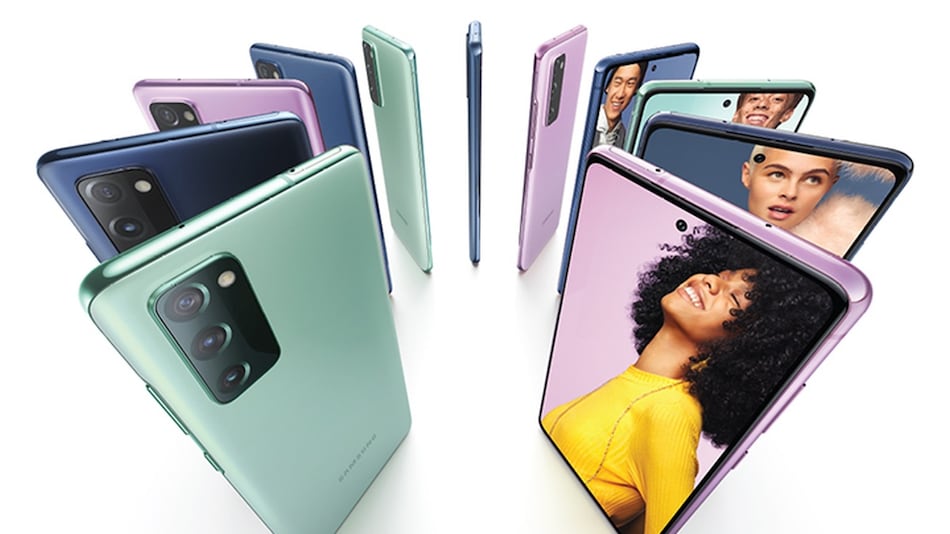 Samsung Galaxy S20 FE 4G has reportedly started getting the One UI 4.1 update in multiple locations

Samsung is reportedly rolling out the One UI 4.1 update to the Galaxy A52s 5G, Galaxy A71 5G, and Galaxy S20 FE 4G handsets. The update is believed to be rolled out in phases to eligible handsets. Samsung Galaxy S20 FE 5G and Samsung Galaxy Note 20 had received the One UI 4.1 update just a few days ago. The One UI 4.1 brings plenty of improvements alongside the obligatory bug fixes and security patches, among other features including a special virtual RAM feature.

XDA Developers first spotted the wider One UI 4.1 rollout via Reddit and reported that the update has rolled out on the Galaxy A52s 5G, Galaxy A71 5G, and Galaxy S20 FE 4G handsets.

The Galaxy A71 5G seems to have skipped the One UI 4.0 update, by directly jumping to the One UI 4.1. The stable update is said to be currently rolling out to the global (SM-A716B) and Korean (SM-A716S) variants in UAE and South Korea. Along with the latest March 2022 patches, the update reportedly brings Android 12-specific features.

As mentioned earlier, the One UI 4.1 brings plenty of improvements alongside the standard bug fixes and security patches. There is now a Smart Calendar that reads dates from all messaging apps and allows for an easier input in the actual Calendar app. The update also comes with RAM Plus — a feature that allows users to expand their available memory by 4GB. One UI 4.1 will offer a choice of four options between 2GB and 8GB.

Users can manually check for the One UI 4.1 update on their Samsung Galaxy handsets by heading to Settings > Software update. Users also have the option to grab the new release directly from Samsung's Firmware Update Server (FUS) and flash it manually on their Galaxy device.