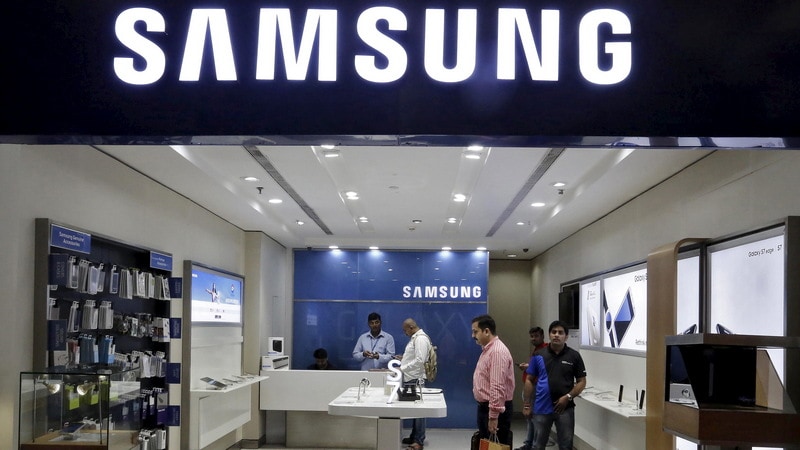 Samsung Galaxy M-Series price in India to start from less than Rs. 10,000

Samsung Galaxy M-Series, the long rumoured budget lineup from the South Korean consumer electronics giant, has been confirmed to launch on January 28, and go on sale from February 5. The company in a press release on Monday confirmed the launch date, adding that the Samsung Galaxy M-Series smartphones will be targeted at 'young millennials' and feature 'powerful' displays, cameras, batteries, and processors. The company also confirmed the Galaxy M-Series smartphones will be available both via Amazon India and the Samsung Online Shop. The Galaxy M-Series is rumoured to include three phones - Galaxy M10, Galaxy M20, and Galaxy M30 - aimed at different price-segments.

In an interview with Reuters over the weekend, Samsung said it plans to launch the budget Galaxy M smartphone series in India ahead of a global release, aiming to regain ground ceded to Chinese rivals such as Xiaomi in the world's second-biggest mobile phone market.

The South Korean company's Indian market share by shipments has lagged Xiaomi's in two of the three 2018 quarters for which data is available, according to technology researcher Counterpoint.

The three new M-series phones, which Samsung plans to sell only through its website and Amazon.com's Indian operation, will help the company to double online sales, the head of Samsung's Indian mobile business told Reuters.

"The M series has been built around and incepted around Indian millennial consumers," Asim Warsi said, adding that the phones will be rolled out globally after the Indian launch at the end of January.

He declined to give specifics but said that online sales account for a double-digit percentage of the company's overall mobile phone revenue.

Samsung's mobile phone sales in India touched Rs. 373.5 billion ($5.3 billion) in the 12 months to end-March 2018, according to regulatory filings sourced by paper.vc, a business intelligence platform.

Samsung has been sharpening its focus on India, home to more than a billion wireless subscribers and where roughly 350 million users still do not use smartphones.

Samsung's Indian business sells its phones through 250,000 retail outlets and more than 2,000 exclusive stores, with support offered by 2,000 service centres.