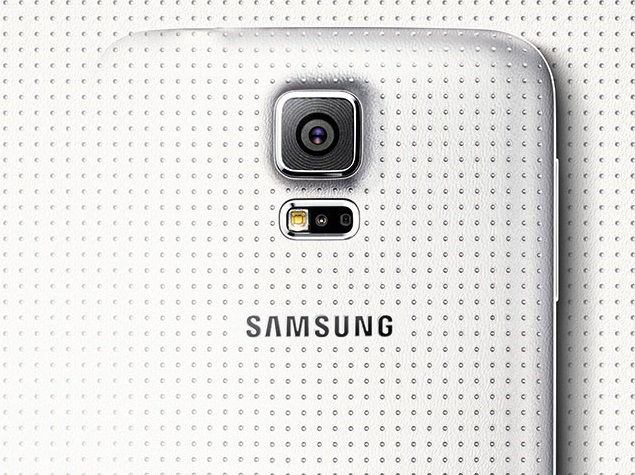 Samsung's next flagship smartphone, believed to be dubbed Galaxy S6 and likely to launch early next year, has been tipped in a new leak with new details. In the meanwhile, the much-anticipated successor to the Samsung Galaxy S5 (seen above) is also claimed to have been leaked in an image.

First spotted by IT168 (via PhoneArena), the Samsung smartphone was shipped from the South Korea, and had a declared value of Rs. 35,489 each. To be noted is that import/ export website price listings are only declared values, and usually are not accurate reflections of actual market price.

One of the most highlighted features being noted on the import/ export site says that the device sports a 5.5-inch display (unspecified resolution). The Chinese publication in addition claims that the Samsung Galaxy S6 will sport a screen resolution of 1080x1920 pixels and will pack a Snapdragon 801 SoC.

The Galaxy S6 has been also spotted in Yellow colour version (seen below), definitely unlike previous Galaxy flagship styling, and is also seen sporting a unibody aluminium frame, as tipped by a previous leak. 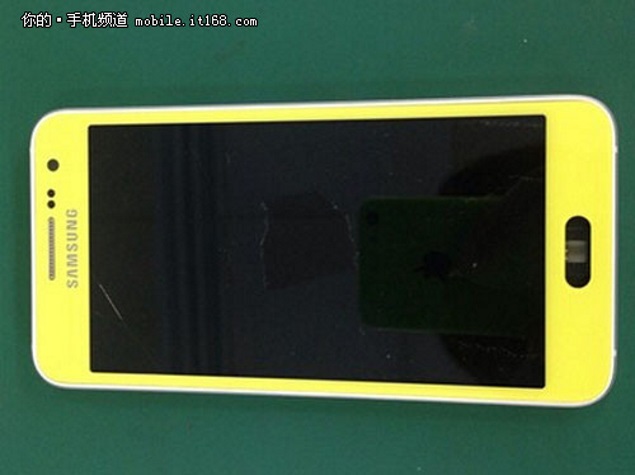 Earlier this month, a possible variant of Samsung's next flagship, Galaxy S6, was spotted on the AnTuTu benchmark site along with some detailed specifications. The AnTuTu benchmark listing of the alleged Samsung Galaxy S6 (SM-G925F) showed the device running Android 5.0 Lollipop out-of-the-box on a 64-bit octa-core Exynos 7420 processor alongside Mali-T760 GPU and 3GB of RAM, in line with earlier reports.

Prior to this, a report citing an analyst claimed that Samsung's Galaxy S6 flagship will debut early next year at CES - and not MWC as expected previously.

We have already heard that the Samsung Galaxy S5 successor is codenamed Project Zero, and is reportedly being built from scratch.