Samsung Galaxy M21 2021 Edition may just be a copy of its last year’s version. 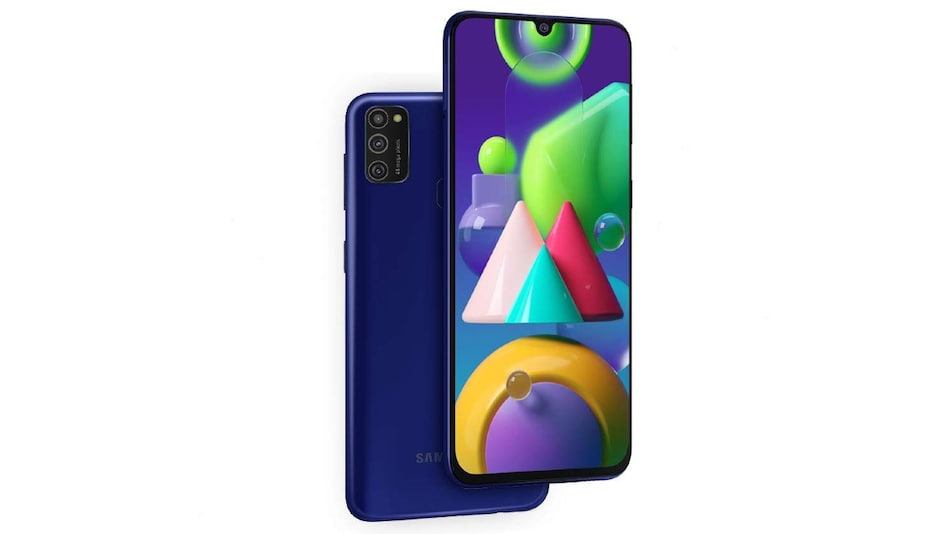 91Mobiles has leaked the specifications of the Samsung Galaxy M21 2021 Edition in collaboration with tipster Ishan Agarwal. The phone is also listed on the Google Play Supported devices list with the model number SM-M215G. This is notably the same model number that previously appeared for the Galaxy M21 Prime Edition. Samsung seems to have updated the moniker of the smartphone, though its internals could be the same as the Prime Edition model planned originally.

If we go by the reported information, the Samsung Galaxy M21 2021 Edition will have the same 6.4-inch full-HD+ (1,080x2,340 pixels) Infinity-U Super AMOLED display with a 19.5:9 aspect ratio and an octa-core Exynos 9611 SoC that were a part of the Galaxy M21 launched last year. The smartphone would also include up to 6GB of RAM and up to 128GB of storage.

The Samsung Galaxy M21 had a triple rear camera setup that included a 48-megapixel primary sensor, along with an 8-megapixel ultra-wide shooter and a 5-megapixel depth sensor. It also included a 20-megapixel selfie camera sensor at the front. All this could feature on the new smartphone as well.

Using identical hardware also means that the Samsung Galaxy M21 2021 Edition will have the same 6,000mAh battery with 15W charging that was a part of the Galaxy M21.

It seems like Samsung may give its customers dated specifications with the Galaxy M21 2021 Edition while just polishing its interface a bit by offering One UI 3.1 Core. This should, however, result in keeping the price of the 2021 phone similar to its 2020 counterpart.

This would, of course, not be the first time Samsung would sell the hardware of its earlier phone with a new product title. In fact, the company took a similar approach when it brought the Galaxy M31 Prime Edition last year that had the same specifications as the original Galaxy M31. The minor differences in the new device were pre-installed Amazon apps and a complimentary three-month Amazon Prime subscription.