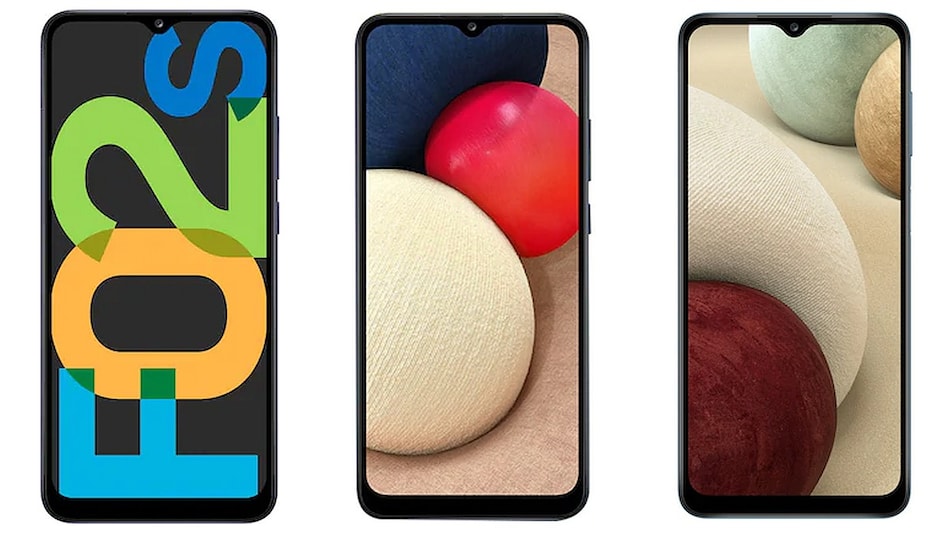 Samsung Galaxy F02s, Samsung Galaxy M02s, and Samsung Galaxy A12 have received a price hike in India. All three Samsung smartphones are now Rs. 500 more expensive across their variants. Samsung has not issued an official statement announcing the increase in prices, but the new prices of all three handsets are now reflecting on the Samsung India website. It is being speculated that the price hike is due to the global chip shortage that has affected almost all big manufacturers. Samsung launched Galaxy F02s, Galaxy M02s, and Galaxy A12 as budget-friendly devices in 2021.

In other Samsung-related news, the Samsung Galaxy S21 FE has allegedly leaked in a 360-degree render ahead of its launch. It shows that the upcoming Fan Edition (FE) smartphone is very similar in design to the vanilla Galaxy S21, as is the case with Samsung's FE smartphones. It is expected to launch in August.