Samsung Galaxy A10s is receiving its second OS update in the form of Android 11-based One UI 3.1. 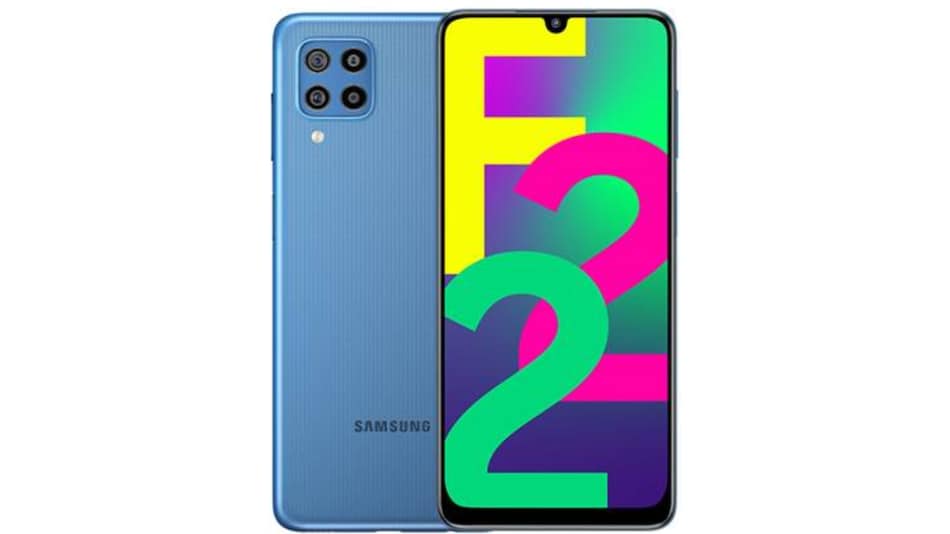 Samsung Galaxy F22 was launched on July 6 in India

Samsung has reportedly announced that it will provide two years of software updates and three years of security patch updates for Galaxy A22, Galaxy A22 5G, Galaxy F22, and Galaxy M32. These four mid-range smartphones, that have recently been launched, will get their security updates quarterly. However, Samsung flagship smartphones will reportedly get three years of software updates and four years of security patch updates. In another report, Samsung is also reportedly updating the Galaxy A10s to Android 11-based One UI 3.1. Bundled with the update is the June 2021 Android security patch. This marks the smartphone's second major OS update.

SamMobile reports that Galaxy A22, Galaxy A22 5G, Galaxy F22, and Galaxy M32 (Review) are eligible for two years of Android OS update and three years of security patch updates. Samsung has listed these devices on its website along with a few dozen smartphones and tablets that are eligible for quarterly security updates. These four smartphones have been launched in the past month.

Flagship smartphones from Samsung are now eligible for three major OS updates and will get security updates for four years. However, Samsung isn't the only brand to offer this. SamMobile reports that OnePlus has also announced a similar scheme for its flagship smartphones after the launch of OnePlus 8.

Keeping in line with Samsung providing two years of OS updates for its mid-range smartphones, Galaxy A10s gets its One UI 3.1 update, based on Android 11. SamMobile reports that the smartphone is currently receiving the update in Malaysia and Vietnam and can be expected in other regions soon. The update brings the usual Android 11 goodies such as a refreshed UI, improved stock apps, improved permissions settings, redesigned Device care menu, improved privacy settings, and more.

The firmware version for the update is A107FXXU8CUG1 and is bundled with the June 2021 Android security patch. However, there is no information on how big the update will be for the Galaxy A10s. Users are still advised to update the smartphone while it is connected to a strong Wi-Fi connection and is put on charge. Samsung will roll out the update automatically over-the-air but to manually check for the update, head to Settings > Software update > Download and install.