Wi-Fi 7 phones are expected to debut in the second half of 2024. 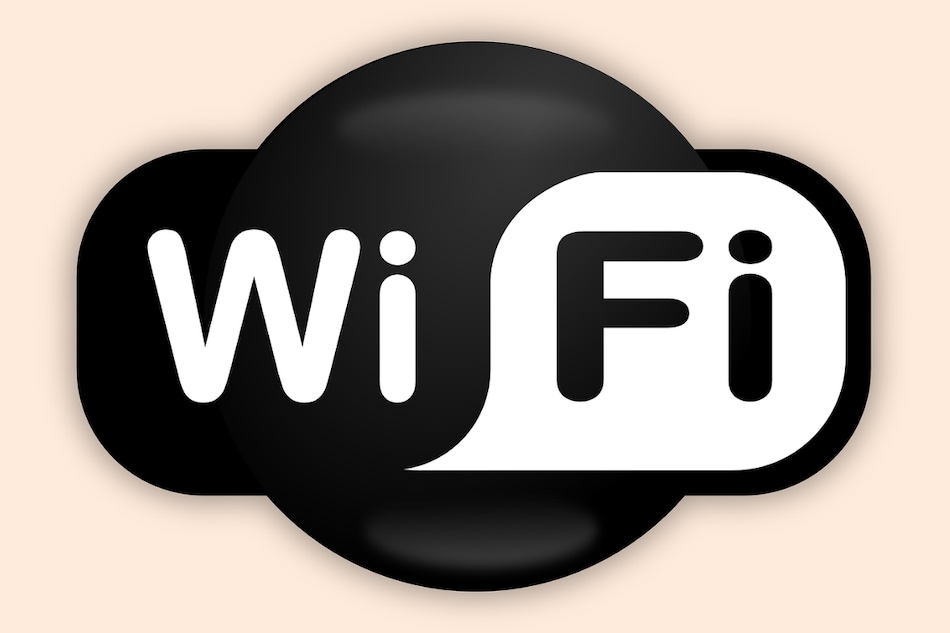 Samsung Galaxy S24 could be the first smartphone that could come with support for Wi-Fi 7, as per a report. The development rides on a suggestion that the first batch of Wi-Fi 7 phones are expected to debut in the second half of 2024. Currently, flagship models by various OEMs are equipped with Wi-Fi 6 or the newer Wi-Fi- 6E version. It is to be noted that Qualcomm launched the Wi-Fi 7 Networking Pro Series platform in May this year.

Citing a report by DigiTimes backed by IC inspection labs, GSMArena reports that the first batch of Wi-Fi 7 phones are expected to debut in the second half of 2024 and Samsung Galaxy S24 series could be the first lot of handsets that will come with support for the next-generation wireless network. Wi-Fi 7 is reported to offer up to 2.4x faster speed as compared to the Wi-Fi 6 standard.

The Wi-Fi Organisation says that the IEEE 802.11be standard (Wi-Fi 7) is capable of “supporting a maximum throughput of at least 30Gbps to increase performance, enable Wi-Fi innovations, and expand use cases” in terms of AR/ VR, 4K and 8K streaming, cloud computing, among others, which require low latency.

Wi-Fi 7 focuses on physical (PHY) and medium access control (MAC) improvements and will be backward compatible and coexist with legacy devices in the 2.4GHz, 5GHz, and 6GHz spectrum bands.

Qualcomm announced the “world's most scalable Wi-Fi 7 networking platform portfolio” that consists of offerings which range from 6 to 16 streams. The US-based chipmaker says that its offerings can support up to 33Gbps wireless interface capacity and peak throughputs over 10Gbps.