More than 95 percent of all second-hand smartphones are sold "as it is" in India. 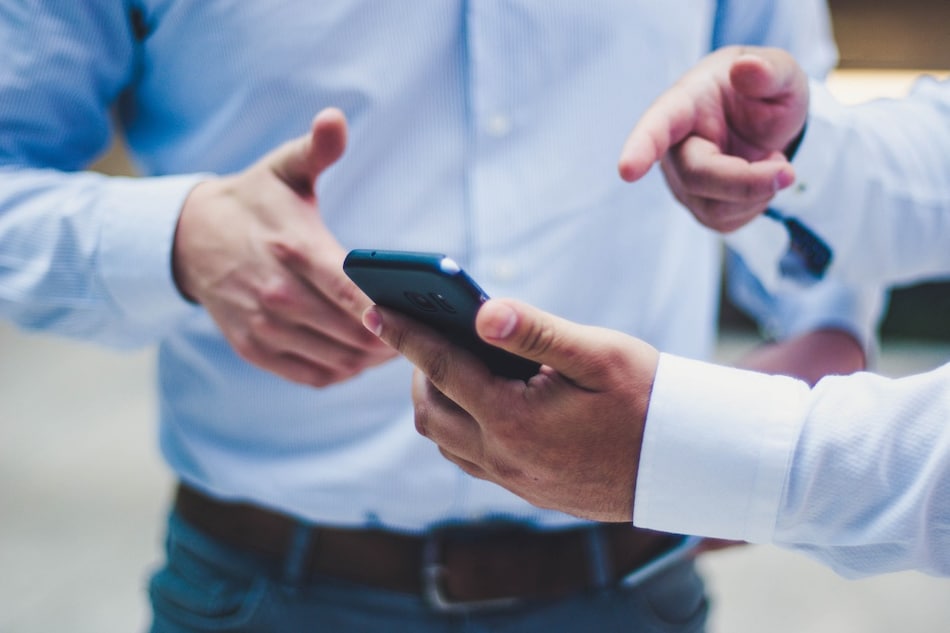 The second-hand smartphone market in the country is expected to double in three years to $4.6 billion (roughly Rs. 34,500 crores) by 2025, according to a joint report by mobile devices industry body ICEA and research firm IDC.

“India should be the global hub of re-manufacturing and re-commerce by leveraging its delta of labour cost. Re-commerce's profound growth will effectively reduce the digital divide by enabling migration from feature phones to smartphones.”

"The growth of this market will also ensure that there will be a significant drop in e-waste as recycling will become the new norm," India Cellular and Electronics Association (ICEA) Chairman Pankaj Mohindroo said during the launch of the report.

More than 95 percent of all second-hand smartphones are sold "as it is" and the remaining five percent go through some kind of repair or refurbishment in India.

"Among the consumer electronics devices, smartphones are the largest volume driver (over 90 percent) in the second-hand market currently, and others such as laptops, smartwatches, gaming consoles, and cameras are picking up gradually," the report said.