Samsung Galaxy S22 series is expected to be launched at the Galaxy Unpacked event on February 9. 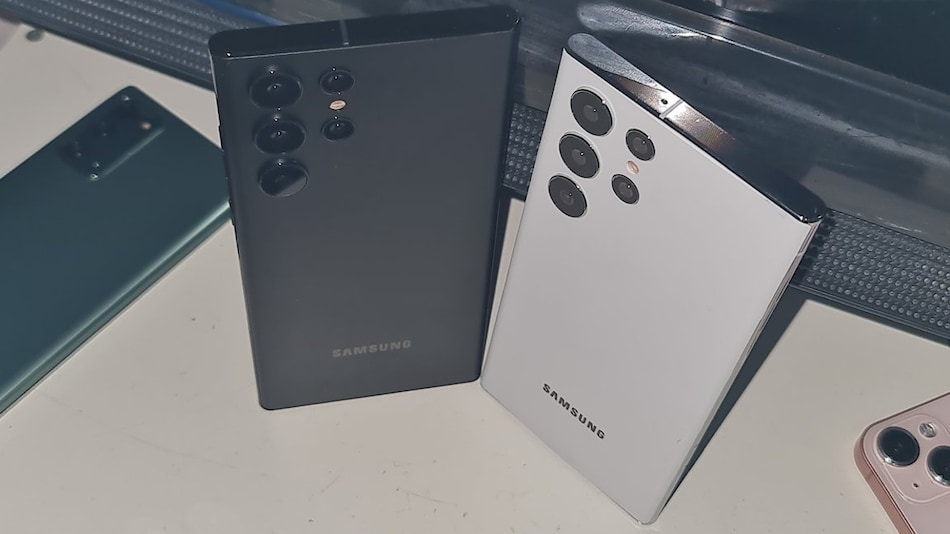 There have been multiple reports about the Samsung Galaxy S22 lineup's charging speeds since last year, with some saying the Galaxy S22 phones will stick to 25W charging, while others claimed the lineup will mark the return of 45W speed to the Galaxy S flagships.

The Danish certifying authority didn't reveal the batteries of these smartphones. However, a recent leak revealed Galaxy S22 will pack a 3,700 mAh battery while Galaxy S22+ and Galaxy S22 Ultra will ship with 4,500 mAh and 5,000 mAh cells, respectively.

The leak also revealed the rest of the specs of the Galaxy S22 trio along with pricing and availability.

As per Nashville Chatter, Samsung is yet to divulge anything about the Galaxy S22 series, but the company will be hosting a Galaxy Unpacked event on February 9 where it's expected to unveil the Galaxy S22 smartphones and the Galaxy Tab S8 series.

AT&T, Verizon Cleared by US FAA to Turn on More 5G Cell Towers