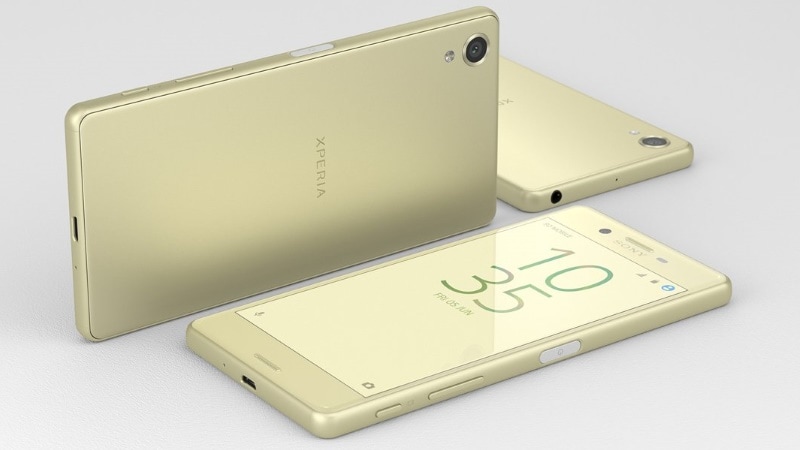 The Android 7.1.1 Nougat update brings a number of features such as app shortcuts, support for circular app icons, keyboard image insertion, new emojis, and more. However, a few Xperia X and Xperia X Compact owners report that the app shortcuts feature doesn't seem to be working on the handsets. Some other features like the clock widget also appear to be missing. There is a possibility that Sony may have chosen to do away with these features as Android versions customised by OEMs do not always have the exact Android features as packed in Google's Pixel and Nexus smartphones.

For the specifications, the Sony Xperia X Compact features a smaller 4.6-inch HD (720x1280 pixels) IPS display. It is powered by a hexa-core Snapdragon 650 processor paired with 3GB of RAM. It also sports a 23-megapixel rear camera with IMX300 sensor. There is a 5-megapixel front-facing camera. The Xperia X Compact also comes with USB Type-C port and Quick Charge 2.0 support. On the other hand, Sony Xperia X packs a Qualcomm Snapdragon 650 SoC coupled with 3GB of RAM; 32GB inbuilt storage that's expandable storage support up to 200GB via microSD card. It has a 23-megapixel rear camera with an f/2.0 aperture and a 1/2.3-inch Exmor RS sensor, predictive hybrid autofocus, and pulse LED flash, apart from a 13-megapixel front camera with an f/2.0 aperture.