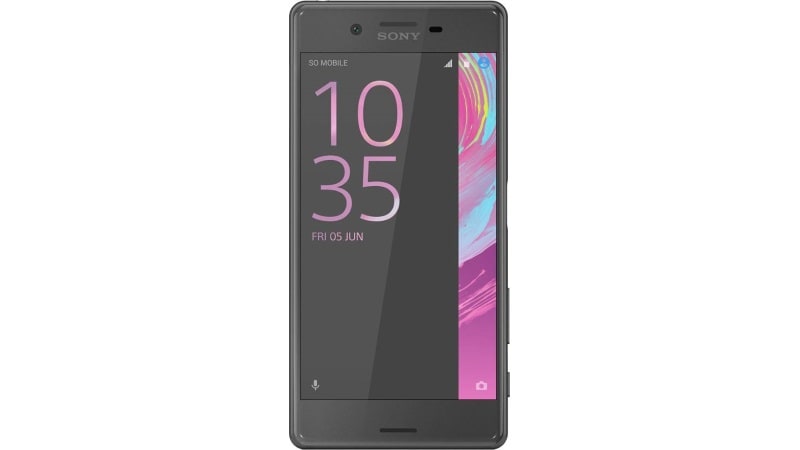 After less than satisfactory sales numbers, Sony has reportedly decided to shut down one line of its smartphone portfolio altogether. The company’s ‘Premium Standard’ smartphones that comprise the Xperia X and Xperia X Compact launched last year will not get successors this year.

Sony has confirmed this development at 2017 Investor Day citing not-so-satisfactory sales, reports Xperia Blog. The ‘Premium Standard’ smartphones were expected to offer premium specifications at a reasonable price tag, and whilst they garnered much interest in Japan, other countries saw lacklustre sales. In Japan, Sony managed to achieve 85 percent of its sales targets, while internationally, it only managed 31 percent. With these disappointing numbers, it is only logical to not announce successors to the Xperia X and Xperia X Compact.

Last year, Sony killed off its C and M series to focus on its newly announced Xperia X series. Since then, Sony has announced a slew of smartphones in the series - including flagship-level smartphones like the Sony Xperia XZ Premium and affordable devices like the Xperia XA1. Killing off the ‘Premium Standard’ smartphone segment is not only strategic business-wise, but it will also narrow Sony’s rather confusing smartphone naming culture. The report states that moving forward, Sony will focus on flagship and mid-range devices like the XZ Premium, Xperia XZs, Xperia XA1, and Xperia XA1 Ultra respectively.

Coming to its 2017 roadmap, Sony reportedly wants to focus on ‘technologies that only Sony can deliver’ and put more focus on its main markets like Japan, East Asia, APAC, Middle East and Europe. The report says that Sony remains vary of India due to dominance of budgeted smartphones in the market.