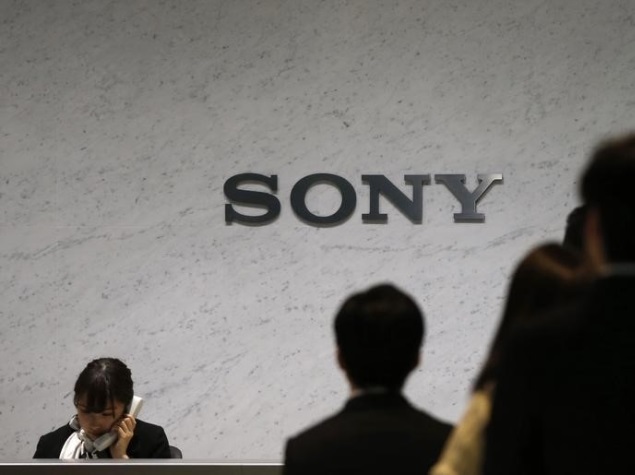 While the specifications are far from being confirmed by the firm, it will however give users a glimpse of what Sony might bring in its next series of flagship devices. Sony is expected to unveil the Xperia Z4 series of smartphones and tablets as early CES, but more likely at MWC (as it did with the Xperia Z2). Sony at MWC 2014 had confirmed it would be releasing flagships every six months. It had launched the Xperia Z3 back at IFA 2014 in September.

As per a report by Android Origins (via Phonearena), the anticipated Xperia Z4 will ditch the flap coverings usually seen for microSD card slot, Micro-USB ports and SIM card, but still carry its water resistant feature (IP68). The handset is rumoured to be capable of being immersed in 4.9 feet of water for 30 minutes.

The rumoured Sony Xperia Z4 Tablet is said to flaunt a 10.1-inch screen - ditching the compact form factor of the Xperia Z3 Tablet Compact. While the display resolution has not been specified by the report, it adds Sony is currently testing a 3840x2160 pixel display panel that may be used in the device - further adding that a QHD (2560x1440 pixels) resolution is more likely instead. In addition, the Xperia Z4 Tablet is likely to share the design aesthetics of Xperia Z3 Tablet Compact. The Xperia Z4 Tablet is also rumoured to feature stereo speakers, Snapdragon 810, 4GB of RAM and 32GB of native storage.