Tecno Camon 16 Premier will go on sale via Flipkart on January 16. 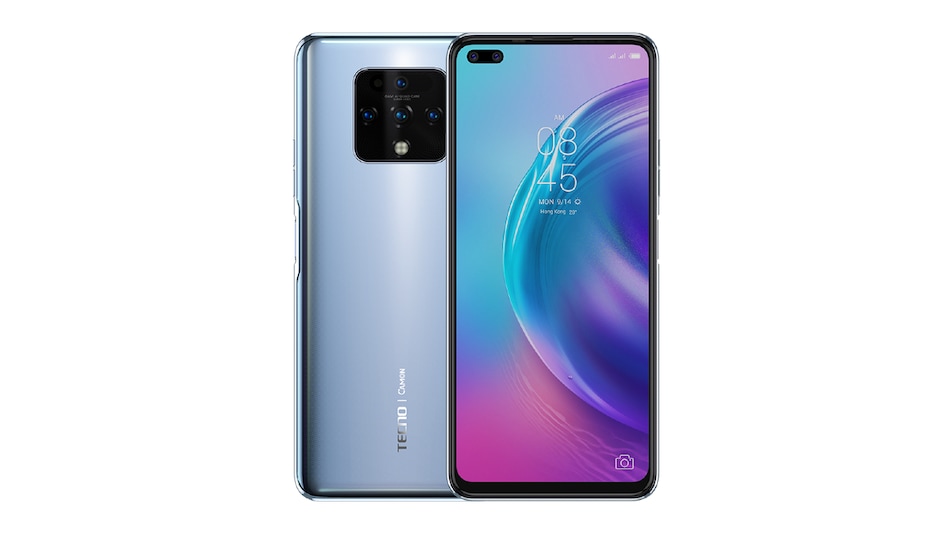 Tecno Camon 16 Premier runs on Android 10-based HIOS v7. It features a 6.85-inch full-HD+ (1,080x2,460 pixels) display with a pill-shaped hole-punch cut out on the top-left corner of the screen. The display comes with 20.5:9 aspect ratio and 480nits peak brightness. It is powered by the 2.05GHz MediaTek Helio G90T octa-core SoC, paired with 8GB RAM. There's 128GB of onboard storage offered that is further expandable using a microSD slot (up to 256GB).

Furthermore, Tecno Camon 16 Premier has a 4,500mAh battery with 18W fast charging. Connectivity options on the phone include Bluetooth 5., Wi-Fi 802.11ac, a 3.5mm audio jack, GPS, and more. There is also a side-mounted fingerprint scanner on board. Other sensors include accelerometer, ambient light sensor, distance reader, e-compass, and gyroscope.