Tecno Camon 19 Series to Launch Globally on June 14: All the Details 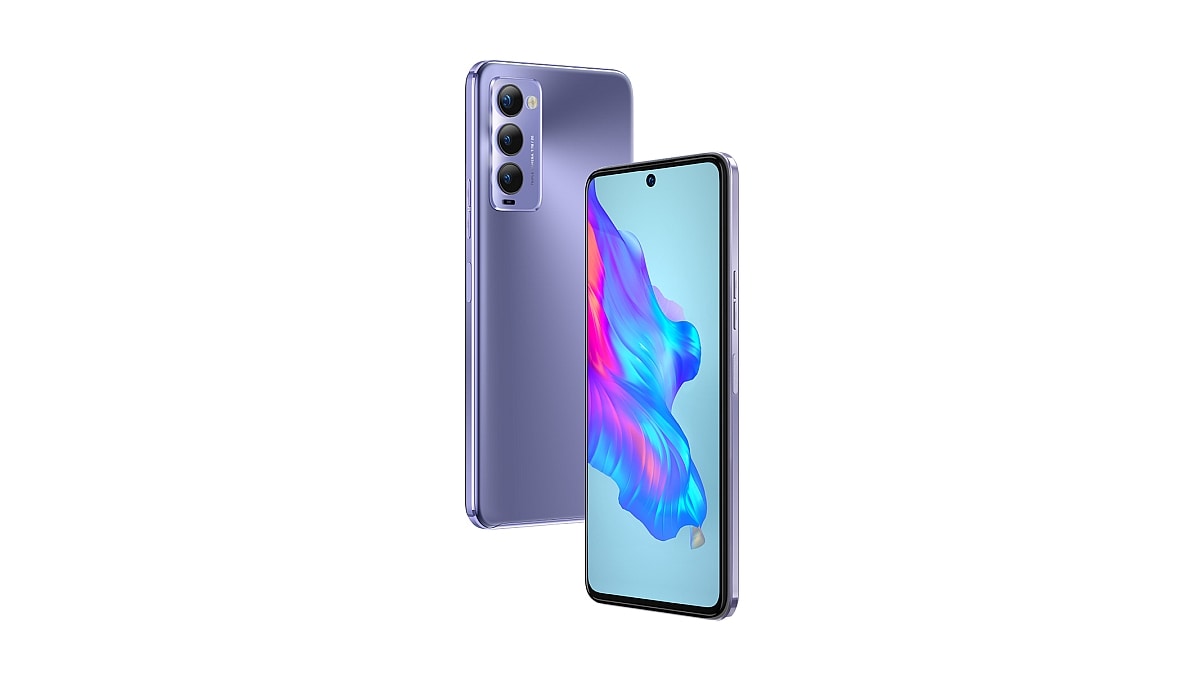 Tecno Camon 19 series is set to launch globally on June 14. The latest smartphone series from the Chinese company will see the launch event take place in New York. The company hasn't revealed the price and specifications of the smartphone yet. The Camon 19 Pro 5G won the iF Design Award 2022 for the outstanding product design this year. Earlier this year, Tecno had rolled out Memory Fusion feature which will allow users to borrow additional RAM from storage capacity to offer a better experience to select smartphones. Tecno has also confirmed that the latest Android 13 Beta will be available for the Camon 19 Pro 5G.

Tecno is yet to reveal the price and specifications of the Camon 19 series.

Recently, Tecno had won the iF Design Award 2022 in the Product and the Telecommunication categories for the outstanding product design of Camon 19 Pro along with the Phantom X.

Earlier this year, Tecno had rolled out the Memory Fusion feature to Tecno Camon 18, Tecno Pova Neo, Tecno Spark 8T, and Tecno Spark 8 Pro smartphones. The feature allowed users to borrow additional RAM from storage capacity to offer a better experience. Tecno claimed that the technology improved smartphone performance by 80 percent in the average application startup time, and it saw up to two-fold rise in the number of backend cache applications. The feature rolled out via an OTA update.