Vivo S15 and Vivo S15 Pro are teased to feature the company's OriginOS on top. 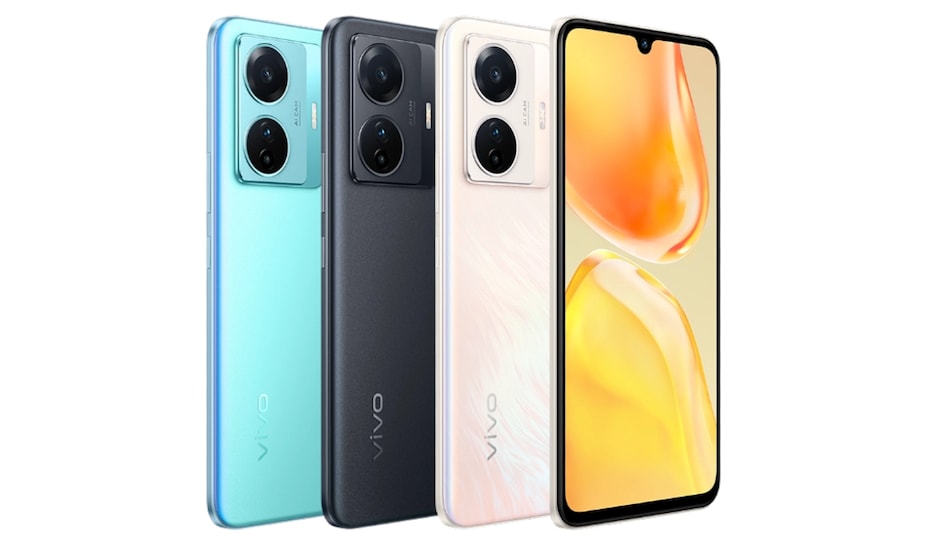 Vivo S15 and Vivo S15 Pro are all set to launch in China on Friday, the company confirmed through a post on Weibo. Vivo's vice president Jia Jingdong (translated) also shared the specifications of the phones along with some camera samples. The upcoming Vivo S15 series smartphones are teased to come with 80W charging support. They are confirmed to run on OriginOS out of the box. The vanilla Vivo S15 is expected to feature a 64-megapixel triple rear camera setup, while the Pro model is rumoured to pack a 50-megapixel triple rear camera unit. The Chinese electronics brand has recently unveiled the Vivo S15e model in the Vivo S15 lineup.

In a Weibo post, Vivo announced the official launch date of the Vivo S15 and Vivo S15 Pro in the company's home country. Meanwhile, Vivo's vice president Jia Jingdong confirmed that the upcoming models will pack a flagship chip and carry 80W charging capability. They are teased to run on OriginOS. In addition to the specifications, the Vivo executive has also released some camera samples taken from the Vivo S15 series. These samples highlight the camera advancements of the Sony image sensors on the upcoming phones.

However, the time of the launch event is unknown at this moment.

As per past leaks, the Vivo S15 Pro could be powered by the MediaTek Dimensity 8100 SoC, paired with up to 8GB of RAM and up to 256GB of storage. The handset is tipped to feature a triple rear camera setup comprising a 50-megapixel sensor, an 8-megapixel sensor paired with an ultra-wide lens, and a 2-megapixel macro shooter.

The Vivo S15 is rumoured to feature a 6.62-inch AMOLED display. It is likely to pack up to 12GB of RAM and up to 512GB of storage. The handset could pack a triple rear camera setup that includes a 64-megapixel mains sensor, 8-megapixel shooter and a 2-megapixel sensor.