Twitter board, after its acceptance of Elon Musk's $44 billion buyout offer, has not cleared air on the company's new leadership once the deal closes. 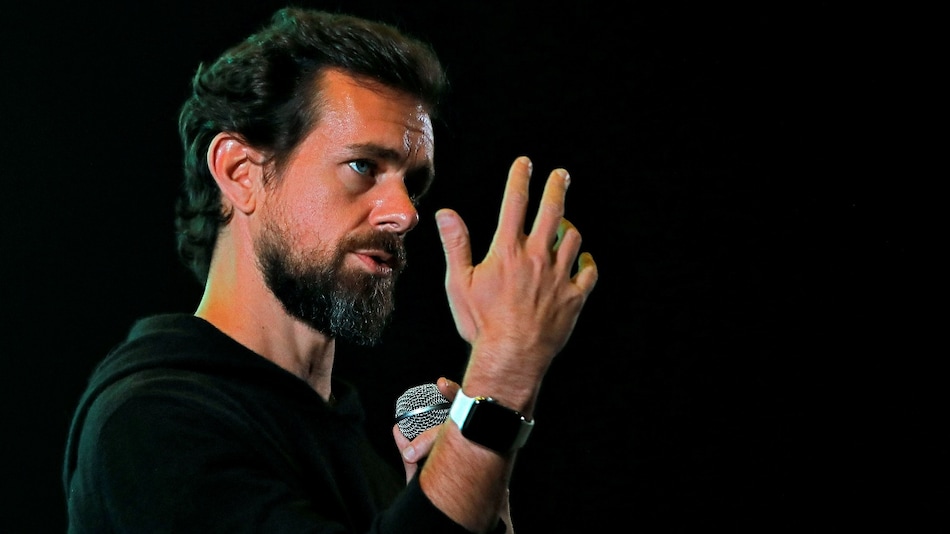 Dorsey had a tumultuous run as the head of Twitter

Twitter co-founder Jack Dorsey said on Wednesday that he was not keen to retake the helm of the social media company, hinting at his limited involvement if Elon Musk manages to successfully close the takeover deal.

Dorsey, who currently heads payments firm Block, owns a 2.4 percent stake in Twitter, according to Refinitiv.

Since the Twitter board accepted Musk's $44 billion (roughly Rs. 3,41,345 crore) buyout offer on April 25, there is little clarity on the company's new leadership once the deal closes.

Reuters reported on April 29 that Musk had lined up a new chief executive, while there are reports that the Tesla chief may temporarily take over the top job.

Dorsey has had a tumultuous run as the head of the social media company. He was replaced as Twitter CEO in 2008, two years after launching the service, but took over the top job again in 2015 before ceding the role to chief technology officer Parag Agarwal late last year.

Meanwhile, a recent regulatory filing showed that Musk was in talks with Dorsey to contribute his shares to the proposed acquisition.

The announcement comes soon after Dorsey supported Musk's plan to reinstate Donald Trump's account, asserting that the decision to ban the former US President was "a failure."

Trump was permanently suspended from Twitter following the January 6 Capitol Riots for violating the platform's rules against violence incitement, a decision the company has said was taken by then CEO Jack Dorsey.

On Tuesday, Elon Musk said that he would restore Trump's banned account on Twitter if his deal to acquire the company is completed.

"I think it was a morally bad decision to be clear and foolish in the extreme," he said at a Future of the Car event hosted by the Financial Times.