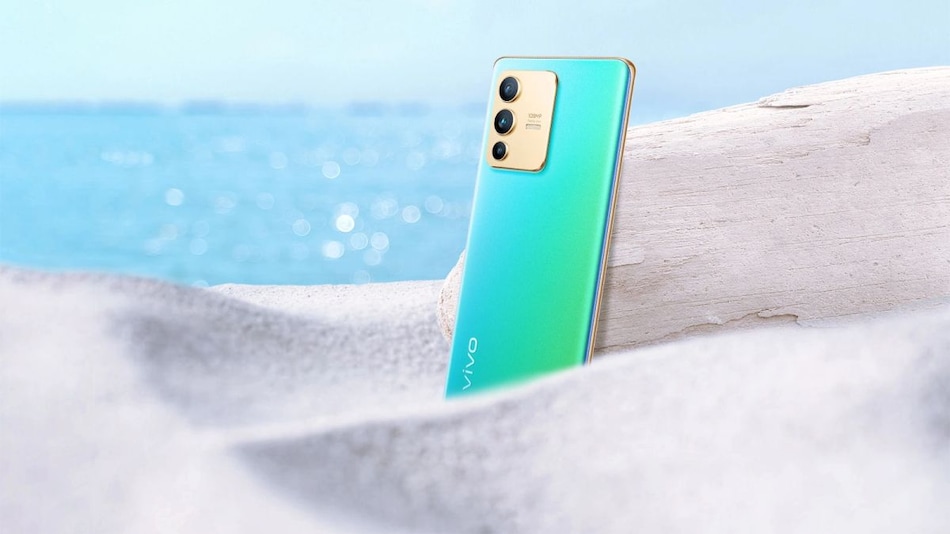 Vivo V25 series is reportedly going to launch in India in mid-July. The series is said to come with a vanilla and a Pro model, and both of them are expected be to 5G-enabled. The Indian variant of the Vivo V25 series smartphones is also said to come in India with some downgrades. Vivo V25 Pro is said to be the successor to the V23 Pro and is reportedly the rebranded version of the Vivo S15 Pro that was launched in China in May.

Vivo V25 Pro is said to be the successor to the Vivo V23 Pro. The upcoming smartphone is expected to be a rebranded version of the Vivo S15 Pro that was launched in China in May. The handset has been tipped to launch in three storage options, 8GB RAM + 128GB inbuilt storage, 8GB RAM + 256GB inbuilt storage, and 12GB RAM + 256GB inbuilt storage.
The smartphone can feature a 6.56-inch curved AMOLED display with full-HD+ resolution. The display of the Vivo V25 Pro is said to be manufactured by Samsung. It is expected to get 120Hz refresh rate and an aspect ratio of 19:8:9. At the back, it is likely to come with a triple camera configuration with a 50-megapixel primary lens with OIS support, a 12-megapixel ultra-wide angle sensor, and a 2-megapixel portrait sensor. At the front, it can get a 32-megapixel selfie camera inside a hole-punch on the display. It is said to be powered by the MediaTek Dimensity 8100 SoC and 4,500mAh battery with 80W fast charging support.

The Vivo V25 is the vanilla model in the upcoming Vivo V25 series. The smartphone is said to share the hardware with the Pro model with some downgrades. It is expected to feature a 6.62-inch flat AMOLED display with 90Hz refresh rate and full-HD+ resolution. The spine on both the sides of the smartphone are said to be built with aluminum and can be flat. The smartphone is expected to sport the same triple rear camera setup as the Pro model but the selfie camera is said to be a 16-megapixel shooter.
The new Vivo smartphone will either be powered by the Qualcomm Snapdragon 778G SoC or the MediaTek Dimensity 1200 SoC. The Vivo V25 can come with a 4,500mAh battery with a downgrade on the charging speed front that can either be 44w or 66W fast charging.