Vivo is yet to officially announce details or specifications of both handsets. 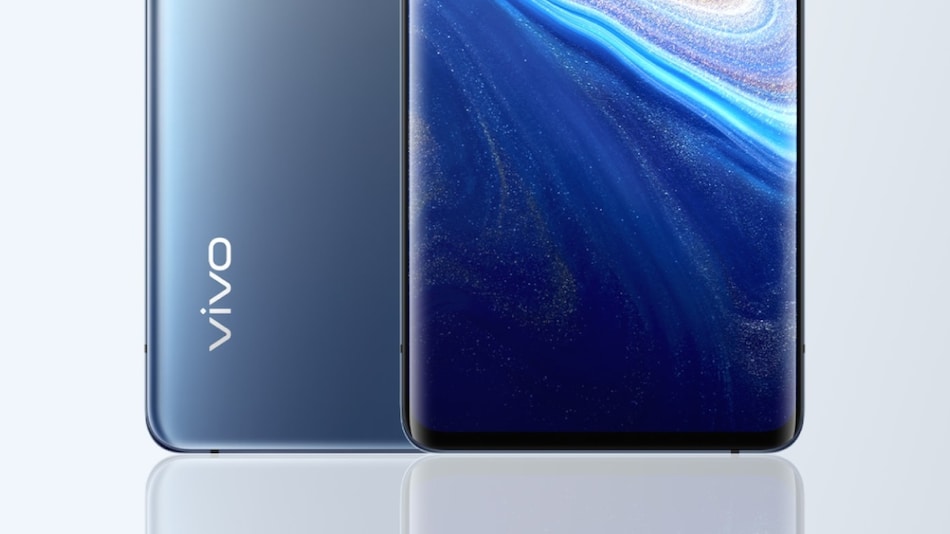 The rumoured Vivo S15 Pro is said to bear the V2203A model number, according to previous reports

According to a post on Weibo by tipster Panda is Bald (translated), a Vivo handset with the model number V2203A was spotted on the TENAA website. The listing for the smartphone reveals that it will sport a 6.56-inch display and will pack a 4,400mAh battery, along with 66W fast charging support. Details of a handset with similar specifications, along with a 120Hz OLED display, a 64-megapixel primary camera, and a Snapdragon 870 SoC, were recently shared by tipster Digital Chat Station on Weibo.

The listings for the two Vivo handsets spotted on the certification website
Photo Credit: Weibo/ Panda is Bald (translated)

Vivo is also tipped to be working on another smartphone, according to the post by tipster Panda is Bald. The handset is said to feature the model number V2207A and feature a 6.56-inch display, with a 4,500mAh dual cell battery and 80W fast charging support. According to Digital Chat Station, the company is working on a handset with similar specifications, along with a 120Hz OLED display, a 50-megapixel primary camera, and a MediaTek 8100 SoC.

According to a previous report, the rumoured Vivo S15 Pro could be powered by a MediaTek Dimensity 8100 SoC under the hood, paired with 8GB of RAM and up to 256GB of storage. The smartphone is said to be equipped with a triple rear camera setup, including a 50-megapixel primary camera, an 8-megapixel ultra-wide angle camera, and a 2-megapixel macro camera.

Doctor Strange in the Multiverse of Madness, Bhool Bhulaiyaa 2, and More: May Movie Guide to OTT and Cinemas
Redmi Pad 5 Tipped to Soon Launch in India; Price, Key Specifications Tipped, Include a 90Hz Display