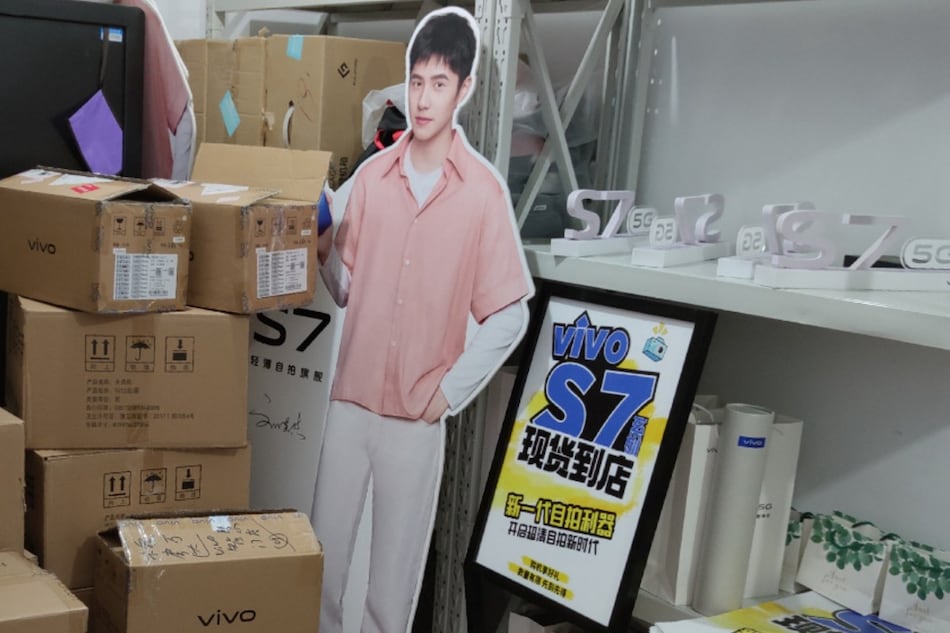 Vivo S7 price and specifications have been leaked right after some marketing material suggested its existence on the Web. As per the latest leaked details, the new Vivo phone is said to have a Qualcomm Snapdragon 765G SoC and dual selfie cameras. The Vivo S7 is also rumoured to come with a triple rear camera setup. Details about the Vivo S7 are yet to receive an official confirmation, but the smartphone seems to be in the works as the successor to the existing Vivo S6.

On the specifications front, the tipster said that the Vivo S7 would come with the same display that's featured on the Oppo Reno 4. This suggests that the new Vivo phone would feature a 6.4-inch full-HD+ AMOLED display along with an in-display fingerprint sensor. Further, the Vivo S7 is said to have the Qualcomm Snapdragon 765G SoC, paired with 8GB RAM and up to 256GB storage. The phone would also offer the dual selfie camera, with a 44-megapixel Samsung ISOCELL GH1 primary sensor and an 8-megapixel secondary sensor along with a super-wide-angle lens.

The Vivo S7 is also rumoured to have the triple rear camera setup that includes a 64-megapixel Samsung ISOCELL GW1+ primary sensor, 8-megapixel secondary sensor with a super-wide-angle lens, and a 13-megapixel tertiary sensor by Samsung with a portrait lens. Furthermore, the phone would weigh 170 grams. This is slightly lighter than the 181 grams Vivo S6.

Separately, a Vivo smartphone carrying the model number V2020A has surfaced on China's 3C certification database with a 33W fast charging support. It is believed to be the Vivo S7.

Vivo hasn't provided any details about its new development, though some marketing material suggested its existence earlier this week, so consider the revelations with a pinch of salt.