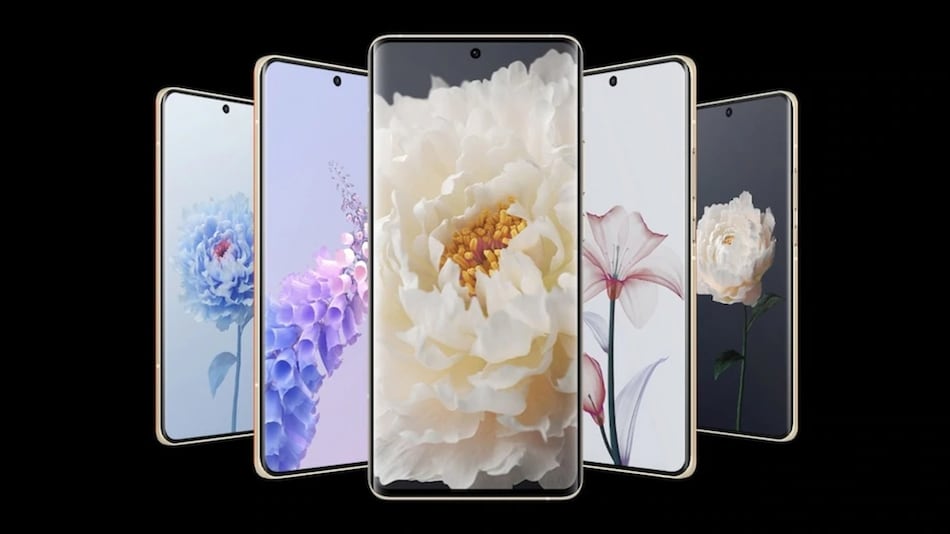 Citing industry sources, 91Mobiles reported that Vivo will launch Vivo X60 Pro+ in India in March-end or beginning of April. The report, however, claims that it is uncertain whether Vivo X60 Pro and Vivo X60 will both accompany Vivo X60 Pro+ or just one of them will make its way to India. As mentioned, the series has already been launched in China. The vanilla Vivo X60 and Vivo X60 Pro debuted in December, and the top-end Vivo X60 Pro+ was unveiled last month.

Vivo X60 features a triple rear camera setup that houses a 48-megapixel primary sensor, a 13-megapixel secondary sensor with an f/2.2 ultra-wide-angle lens, and a 13-megapixel portrait shooter. For selfies and video chats, Vivo X60 offers a 32-megapixel camera at the front with an f/2.45 lens. The phone comes with an in-display fingerprint sensor and a 4,300mAh battery with 33W fast charging.

For photos and videos, Vivo X60 Pro+ packs a quad rear camera setup that includes a 50-megapixel primary sensor, a 48-megapixel ultra-wide-angle sensor, a 32-megapixel portrait shooter, and an 8-megapixel periscope camera. At the front, there is a 32-megapixel selfie shooter. There is an in-display fingerprint scanner, and Vivo has packed a 4,200mAh battery that supports 55W fast charging.