Vivo Y70 is a rebranded version of the recently launched Vivo V20 SE. 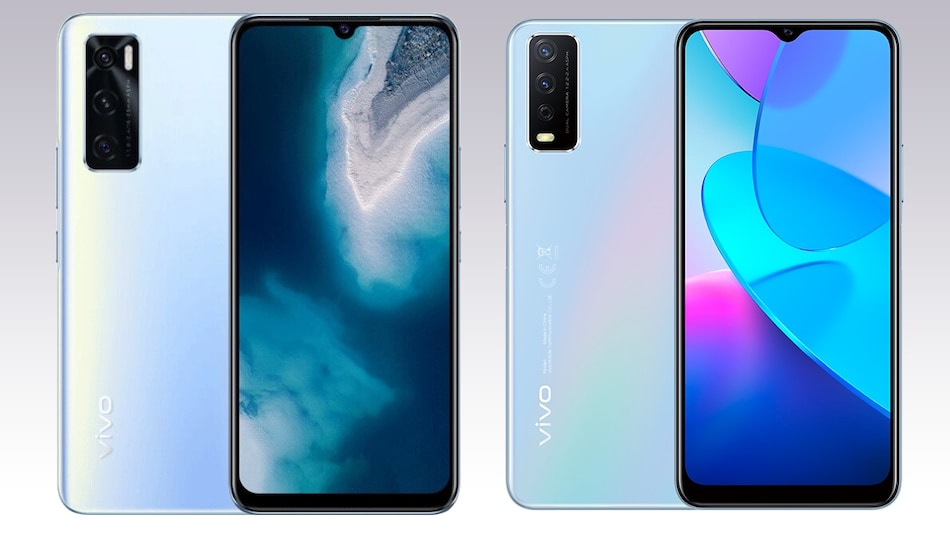 Vivo Y70 and Vivo Y11s have been launched in Europe as the latest affordable smartphones from the Chinese company. Vivo forayed into the European market with four offerings – Vivo X51 5G, Vivo Y20s, Vivo Y70, and Vivo Y11s. The X51 5G and Y20s are rebranded versions of Vivo X50 Pro and Vivo Y20, respectively, smartphones that were launched earlier this year. On the other hand, the Vivo Y70 seems to be a rebranded variant of Vivo V20 SE that was launched in September – with slightly tweaked cameras. Going by the specifications, Vivo Y11s appears to be a watered-down version of the Vivo Y20s.

According to a press release from the company, Vivo Y70 is priced at GBP 279 (roughly Rs. 26,900) in the UK and will be available for purchase starting October 29. The pricing or availability details of Vivo Y11s has not been announced yet. Both the phones have been listed on the company's UK website. Gadgets 360 has reached out to the company for more details.

Marking Vivo's first foray into the European market, all the phones will be launched in the following countries – France, Germany, Italy, Poland, Spain, and the UK.

As per the specifications listed on Vivo's UK site, the Y70 appears to be a rebranded version of the recently launched Vivo V20 SE. The dual-SIM (Nano) Vivo Y70 runs Funtouch OS 11, based on Android 10. It comes with a 6.44-inch full-HD+ (2,400x1,080 pixels) AMOLED display. Under the hood, Vivo Y70 is powered by the Qualcomm Snapdragon 665 SoC, paired with 8GB RAM and 128 onboard storage.

Vivo Y11s appears to be a toned-down variant of Vivo Y20s. Interestingly, Vivo Y20s itself is a rebranded version of the vanilla Vivo Y20 that was launched in India in August.
According to the listing on the company's UK website, the dual-SIM (Nano) Vivo Y11s comes with a 6.51-inch HD+ (1,600x720 pixels) LCD display. Under the hood, it is powered by the Qualcomm Snapdragon 460 SoC. It packs a 5,000mAh battery that supports 10W fast charging.

The primary difference between the Y11s and Y20s lies in the phones' camera configuration. While Vivo Y20s sports a triple rear camera setup, the Y11s comes with dual rear cameras that include a 13-megapixel primary snapper with f/2.2 aperture and a 2-megapixel sensor with f/2.4 aperture. Both phones, however, feature an 8-megapixel selfie camera placed inside the waterdrop-style notch at the front.

Vivo Y11s comes with 3GB RAM and 32GB of internal storage. This is also a step down from the 4G RAM and 128GB storage found in the Y20s. Connectivity options on Vivo Y11s comprises Wi-Fi, Bluetooth 5.0, GPS, OTG, and a Micro USB port.