WWDC 2022 Keynote Today: How to Watch Livestream, What to Expect 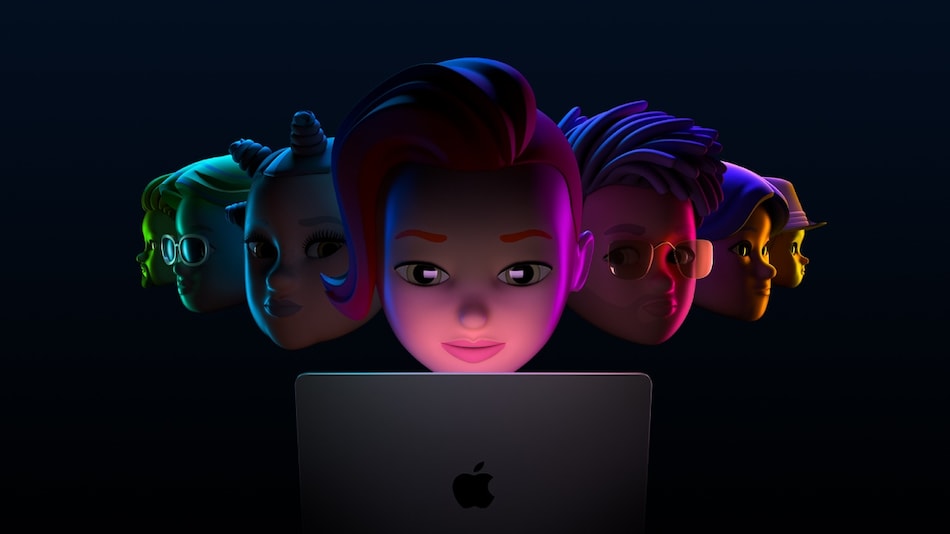 WWDC 2022 is set to begin today, June 6. Apple is hosting its WWDC 2022 keynote in the evening (as per the Indian time) virtually to showcase its new software developments. Continuing the trend, the Cupertino company is expected to unveil the next versions of its operating systems that would be titled iOS 16, iPadOS 16, macOS 13, watchOS 9, and tvOS 16. Some recent reports suggested that alongside its new software releases, Apple would show off some of its next-generation hardware at the keynote. It could be the new MacBook Air with M2 chip or just some incremental Mac mini and Mac Pro updates.

The WWDC 2022 keynote will take place at 10am PT (10:30pm IST) today. The event will be livestreamed through Apple's YouTube channel. It will also be streamed through the Apple.com website, Apple TV app, and the Apple Developer app. Moreover, you can watch it live from the video player embedded below.

Similar to past years, Apple at its WWDC keynote is expected to announce a range of software-focussed developments. We can safely expect the launch of iOS 16, iPadOS 16, macOS 13, watchOS 9, and tvOS 16 at the event. Additionally, there are reports to suggest the launch of some new Mac devices at the keynote. These could include the anticipated MacBook Air with M2 chip as well as new Mac mini and Mac Pro models.

One of the biggest attractions of this year's WWDC is expected to be iOS 16. The new operating system for the iPhone will include updates to notifications as well as new Messages and Health apps, according to Bloomberg's Mark Gurman. On the messaging front, the iOS 16 update is said to bring new audio-centric experiences.

Apple is reported to upgrade the interface of iOS 16 with redesigned app icons, interactive widgets, upgraded theme options, and a floating app window. Further, some improvements are said to be available on the part of the preloaded Camera app. Users could also expect lock screen enhancements such as new wallpapers and widget-like capabilities.

In addition to the regular upgrades, iOS 16 is said to have support for an always-on lock screen experience where the operating system will reduce frame rate significantly to display "glanceable information" when the display is idle. This addition, however, is expected to be enabled exclusively on the iPhone 14 Pro and iPhone 14 Pro Max at a later stage.

Similar to iOS 16, iPadOS 16 is expected to grab some eyeballs at this year's WWDC keynote. The new iPadOS version will get an improved multitasking experience that would be similar to that of macOS, Gurman said in his recent newsletter Power On.

Users are reported to be able to resize app windows while using multiple apps at the same time. This would be a step ahead of the existing Split View where two apps can be open simultaneously.

Although there aren't many reports to suggest what is coming on macOS 13, we can expect some incremental changes. One of them could be an update to the Settings app. Some key preloaded Apple apps on the operating system are also expected to receive a design overhaul this time.

On the part of its naming, macOS 13 may get Mammoth title — based on a region that is in the Sierra Nevada. Apple considered taking names from the mountain range for some of the previous macOS versions as well.

For Apple Watch users, this year's WWDC keynote is expected to bring watchOS 9 as an update. The new watchOS release will have improvements that will "affect day-to-day operating and navigation" on the Apple Watch, per Gurman. There could also be the new Health app to improve health tracking on the Watch hardware — alongside the iPhone.

Apple is also said to be working on improving the atrial fibrillation detection feature that would be detailed at the keynote.

There aren't any significant details on what exactly we can expect on the part of tvOS 16. However, it is safe to assume that Apple would announce some improvements to retain its users on Apple TV. Some reports in the past also suggested that Apple would bring homeOS as its dedicated smart home operating system. That has not yet officially been announced. Nevertheless, we can expect that tvOS could get some new features to control smart home devices from a TV.

Although Apple has a history of launching its hardware at dedicated events, recent reports suggested that the company could use its WWDC keynote this time to unveil some new Mac devices. These could include the new MacBook Air that has been a part of the rumour mill for some time. It would come with some new design-level changes including eye-catching shades — alongside the M2 chip. The new Apple silicone is not likely to have significant performance upgrades over the existing M1 series but some improvements to help deliver an improved battery life and an enhanced user experience.

Alongside the new MacBook Air, high-end Mac mini and new Mac Pro are rumoured to be in the works. Both could be shown at the keynote as Apple's new hardware offerings.

However, for the iPhone and Apple Watch lovers, Apple is expected to host the special event sometime in September only.