MacBook Air With M2 Said to Be Delayed to Second Half of 2022, No New High-End MacBook Pro Likely Until 2023

Apple may not launch its new 14- and 16-inch MacBook Pro models until next year, 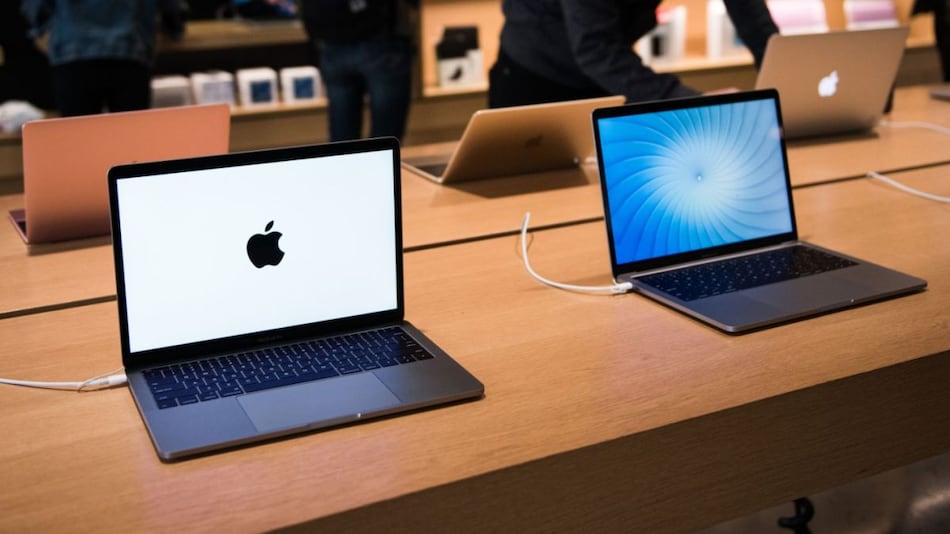 Apple has reportedly delayed the launch of its redesigned MacBook Air with M2 chip until later this year. The company may also not launch the new 14- and 16-inch MacBook Pro models until 2023, according to Bloomberg's Mark Gurman, who stated in his Power On newsletter that he does not expect Apple to update its high-end 14- and 16-inch MacBook Pro models this year. There will also be more than two new Mac devices launched around the middle of the year.

Gurman said that there will be at least two or three new Mac devices launched around the middle of the year — with M2 versions of the MacBook Air, Mac mini, 13-inch MacBook Pro, and 24-inch iMac set for release across this year.

An iMac with Apple's “Pro” chips is said to be in development but neither that nor the next MacBook Pro will be hitting the markets anytime soon, as per Gurman. There is also a possibility that Apple is holding off on the new MacBook Pro until the M2 Ultra and a dual M2 Ultra — upgrades to the M2 chip — are ready.

Gurman has also hinted that Apple had been working on a MacBook Pro that features double the performance of the M1 Ultra, with 40 CPU cores and 128 graphics cores. The MacBook Pro will be the last new Mac to transition to Apple Silicon.

Thus, Apple seems to be preparing to launch a series of new MacBook models with the M2 chip in late 2022. This could follow a similar path that Apple took when it unveiled the M1 MacBook Air, 13-inch MacBook Pro, and entry-level Mac mini in November 2020, suggesting that the company's M-series chips have an upgrade cycle of approximately two years.