Apple is set to host the WWDC 2022 event starting from June 6. 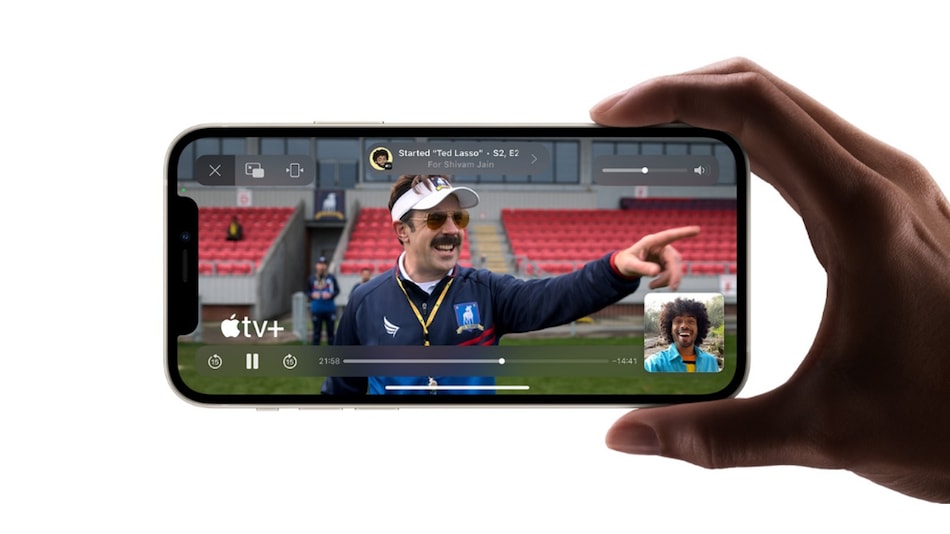 Apple had previously introduced the Watch Together feature with iOS 15

iOS 16 is expected to bring “major changes across the system” and some new Apple apps, as per a new report. The information comes from the latest edition of the Power On newsletter published by Bloomberg's Mark Gurman. When asked about which operating system he thinks would receive the most attention at the upcoming Worldwide Developers Conference (WWDC) 2022 event, Gurman replied that it would most likely be iOS 16. However, he does not expect Apple to completely redesign its operating system with its release.

Gurman has also mentioned in the Power On newsletter that iOS 16 could introduce "new ways of interacting" with the iPhone. Apple is expected to unveil iOS 16 during the WWDC 2022 event starting on June 6. Previous reports have suggested that iOS 16 could feature redesigned app icons, interactive widgets, a floating app window, and upgraded theme options. It is said to bring improvements to the camera app as well. Gurman has previously also stated stated that iOS 16 would bring significant improvements to the notifications and health tracking features.

During the upcoming WWDC22 event, which kicks off on June 6, Apple could also reveal watchOS 9. In a recent report, Gurman suggested that Apple could introduce a new low-power mode with watchOS 9, which could support a few additional apps and features. The existing Power Reserve low-powered mode only allows Apple Watch models to depict the time. The Cupertino company is likely to also update several of the built-in watch faces that are currently available.

Apple is said to be in the works of upgrading its atrial fibrillation detection feature for the Apple Watch models. Through this upgrade, the smartwatches would be able to calculate 'burden' — how often, over an extended period, a person experiences this type of arrhythmia. This feature could also debut with watchOS 9 in June.