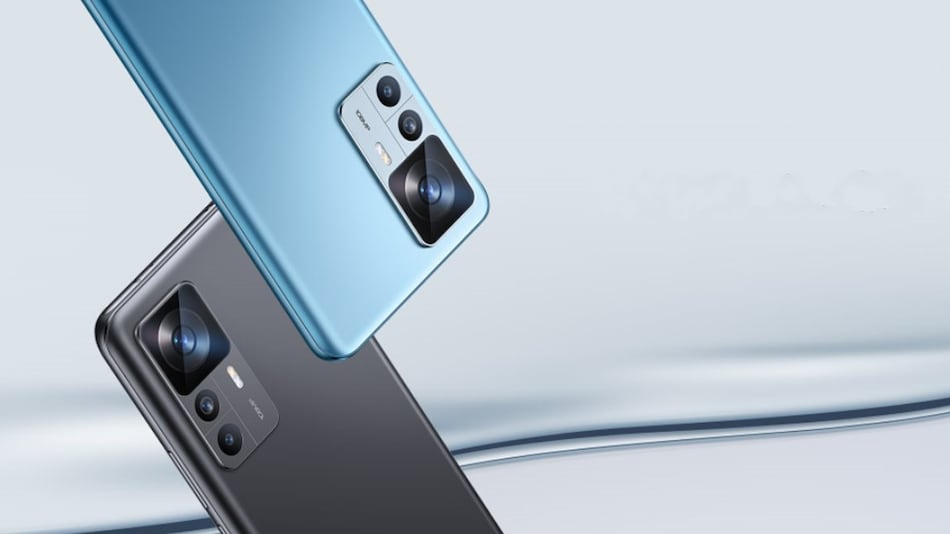 Xiaomi 12T and Xiaomi 12T Pro are expected to be unveiled on October 4. Ahead of the official debut, the European pricing details of the phones have been now tipped online. Separately, a tipster has leaked some renders of the vanilla Xiaomi 12T. The leaked renders show the handset in three different colour options and suggest 120W fast charging support. The Xiaomi 12T is seen with a triple rear camera unit led by 200-megapixel primary rear sensor. The upcoming Xiaomi 12T is expected to come with a MediaTek Dimensity 8100 SoC, while the Pro variant could be powered by the Snapdragon 8+ Gen 1 SoC.

Separately, SnoopyTech (@_snoopytech) has leaked the alleged renders of the Xiaomi 12T. As mentioned, the leaked renders show the handset in three different colour options. The renders show a triple rear camera unit comprising a 200-megapixel primary sensor arranged in the upper left corner of the handset. Further, the left spine of the handset has the power and volume buttons. The images also suggest 120W fast charging support on the Xiaomi 12T.

The Xiaomi 12T and Xiaomi 12T Pro are expected to go official during the company's global launch event on October 4 at 7:30pm IST. The live event will be streamed on Xiaomi's social media handles and website.

As per the recent leaks, the Xiaomi 12T 5G will be powered by a MediaTek Dimensity 8100 SoC, while the Xiaomi 12T Pro will have a Snapdragon 8+ Gen 1 SoC. Both smartphones are expected to include a 5,000mAh battery with 120W fast charging support. They could feature a 120Hz refresh rate display as well.