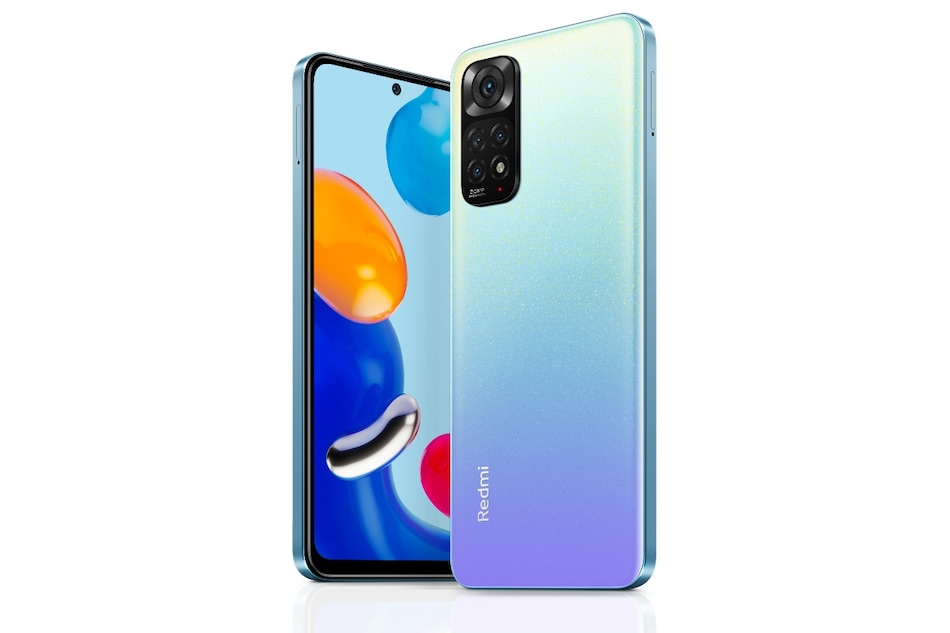 Redmi Note 12 series is expected to debut in China this year and release globally in the first quarter of 2023. At launch, the new lineup from Redmi could include the vanilla Redmi Note 12, Redmi Note 12 Pro, and Redmi Note 12 Pro+. These handsets have reportedly been spotted on the China Compulsory Certification (3C) database. The listing supposedly reveals the fast-charging speeds of the Redmi Note 12 lineup. Notably, the top-of-the-line Redmi Note 12 Pro+ is said to be capable of supporting 210W fast charging.

A recent report has also claimed that the regular Redmi Note 12 may sport a 50-megapixel main camera. The handset is likely to retain the rectangular design of the Redmi 11 with straight edges. These developments could indicate that the launch of this new lineup in China may be imminent.