Xiaomi 13 and Xiaomi 13 Pro were previously spotted on the IMEI database. 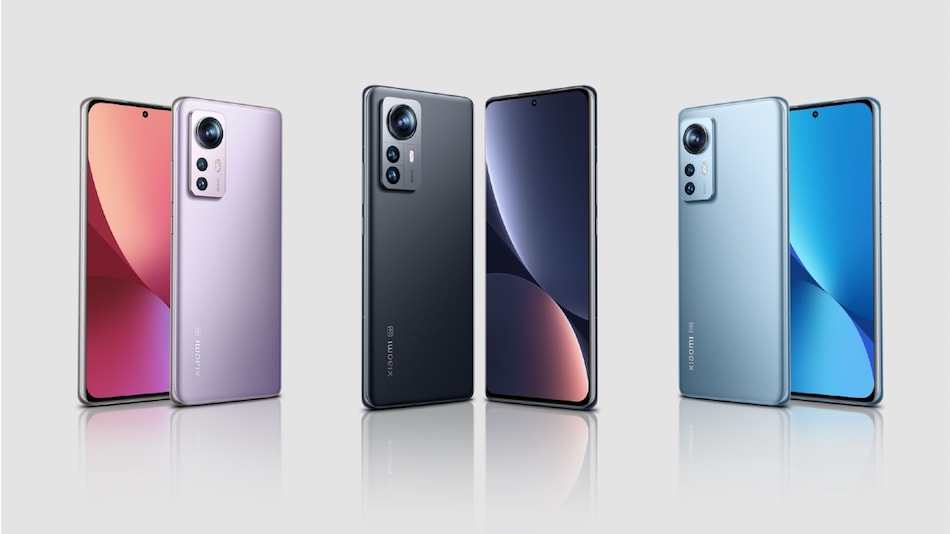 Xiaomi is expected to launch the Xiaomi 12 Ultra in July alongside the Mi Band 7 Pro. This smartphone is likely to pack a Qualcomm Snapdragon 8+ Gen 1 SoC. Now, a notable tipster has suggested that a whole slew of Xiaomi handsets are set to launch this year. The Chinese tech giant could bring more additions to its Xiaomi 12 series with the Xiaomi 12S, Xiaomi 12S Pro, and Xiaomi 12S Dimensity Edition. Furthermore, the Xiaomi 13 and Xiaomi 13 Pro are expected to hit the markets later this year in November.

According to a post shared by tipster Digital Chat Station on Weibo, the Xiaomi 13 and Xiaomi 13 Pro could be powered by the next-gen Qualcomm Snapdragon 8 Gen 2 chipsets. The handsets may run on Android 13 out of the box and feature a 2K display. They have been recently spotted on the IMEI database with the model numbers 221113C, 2210132C, 2211133G, and 2210132G. It supposedly indicates two pairs of distinct models intended for global and China launches. The Xiaomi 13 and Xiaomi 13 Pro are expected to arrive in November.

In related news, the tipster has also leaked that four Xioami smartphone models — L1, L3S, L2S, and L2M — have been certified in China and may launch soon. These models are said to bear the model numbers 2203121C, 2206123SC, 2206122SC, and 2207122MC. The L1, L2S, and L3S models are expected to be the Xiaomi 12 Ultra, Xiaomi 12S, and Xiaomi 12S Pro. All three of these handsets are expected to be powered by Snapdragon 8+ Gen 1 SoCs. They are said to pack up to 12GB of RAM and 512GB of onboard storage. Furthermore, the L2M model could be the MediaTek Dimensity 9000 SoC-powered Xioami 12 Dimensity Edition. It could launch as the most affordable Xiaomi 12 series handset.