MIUI 14 is reportedly going to launch with the Xiaomi 13 smartphone. 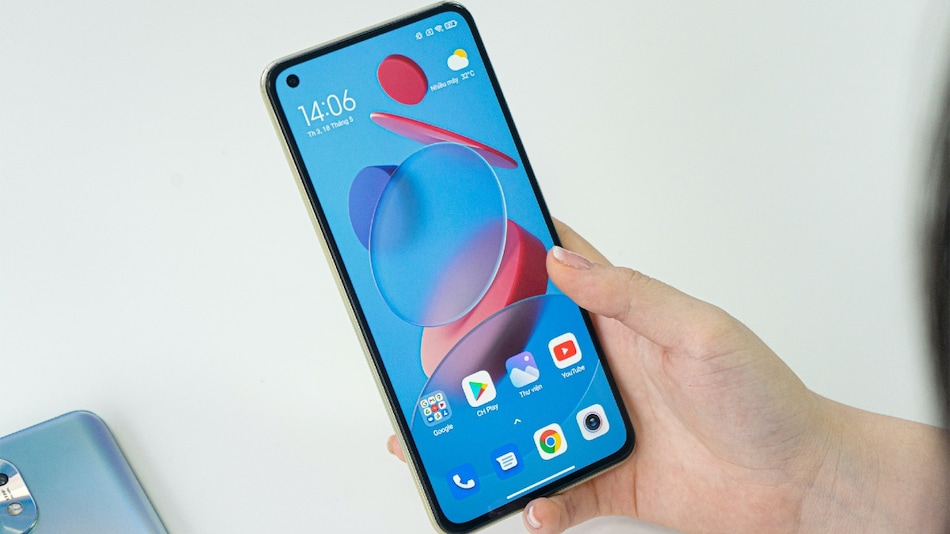 Xiaomi MIUI 14 screenshots have reportedly leaked online ahead of its official release. The purported screenshots hint at features that could make their way to eligible Xiaomi smartphones with the upcoming update. In the alleged screenshots, the new user interface can be seen with a redesigned information assistant and clock app. The new software is tipped to allow users to restrict permanent notifications as well. Users are said to also get the ability to add text recognition in gallery. Last year, Xiaomi released a MIUI 12.5 update, but users may not get an update to MIUI 13.5 this year.

Screenshots of the alleged MIUI 14 interface were shared in a post on MyDrivers, which is yet to be officially unveiled. The screenshots reveal some new features that the software update will bring for users. Xiaomi is said to not launch a transitional update for the MIUI 13, such as MIUI version 13.5, according to the post. Xiaomi is yet to officially announce any details regarding the next version of its Android-based operating system.

As per the screenshots shared online, the MIUI 14 could feature a redesigned information assistant and clock app. The clock app user interface can be seen with four tabs on top for Alarm, Clock, Stopwatch, and Timer. With the new software, users will be able to restrict permanent notifications. Xiaomi smartphone users can also feature the text recognition function for the gallery, which will recognise the text in a selected image.

Apart from these features, Xiaomi's new software update might also allow users to add Today's Memory feature to an album. It is also said to allow users to uninstall the clock app. The post also claims that support for Qualcomm Bluetooth LE audio will be added as well. With MIUI 14, Xiaomi is also reportedly upgrading the anti-fraud protection feature. According to the report, it is expected to be released with the Xiaomi 13 series, in late-November or early-December.

According to a recent report, the list of MIUI 14 supported smartphones was leaked online. It revealed that the Xiaomi 13 was at top of the list, followed by Xiaomi 12 Pro and Xiaomi 12 Ultra. The report added that the MIUI 14 will likely be based on Android 13, and is rumoured to launch sometime next year. However, as previously mentioned, Xiaomi is yet to officially announce any details regarding the next version of its Android-based operating system.