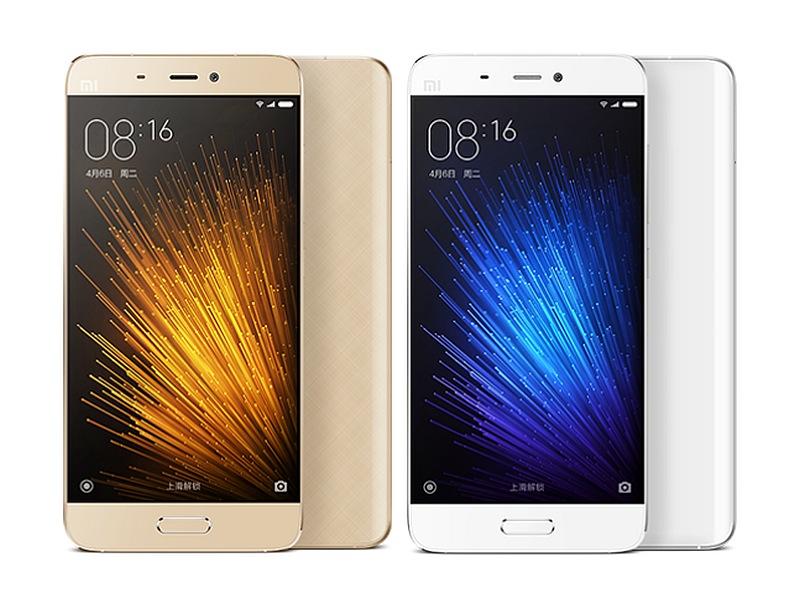 Xiaomi has launched the Mi 5 flagship smartphone in India, priced at Rs. 24,999. The company has so far only brought a single variant of the smartphone in India, what was unveiled as the 'standard edition' in China, featuring 3GB of LPDDR4 RAM and 32GB inbuilt storage. The smartphone will be available in its first flash sale on Mi.com from April 6. It will be available via Xiaomi's e-commerce partners a few weeks later.

US Pentagon Says No Plans for Killer Military Robots, Yet
Where's the Lane? Self-Driving Cars Confused by Shabby US Roads