Infosys to Set Up 7MW Solar Plant at Hyderabad Campus 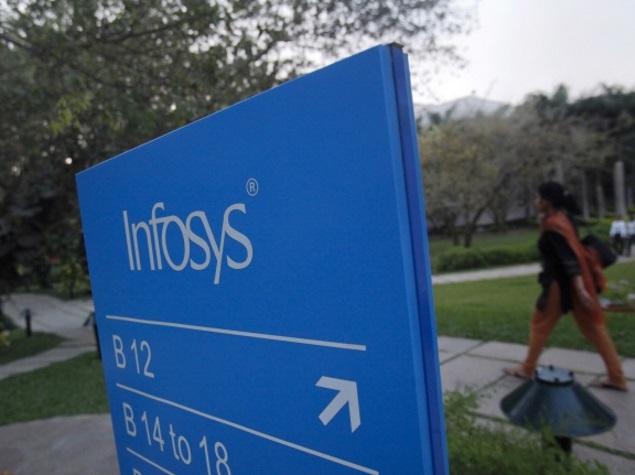 The move is a step in achieving the goal set to meet the entire electricity needs through renewable sources in the next few years, the company said in a statement.

It also claimed that Infosys' Hyderabad campus is the first in India to have radiant cooled commercial building, with the biggest comparison of HVAC (heating, ventilating, and air conditioning) system in the world.

"Daylight and vision panels in the buildings ensure that over 91 percent of occupied spaces have natural light and all employees have access to views, adding to comfort and productivity," it added.

Appropriate water treatment technologies have been set up to treat the water coming from the sewage treatment plant thus making it suitable for the cooling tower requirements and treated waste water is used for the entire cooling tower at the Hyderabad campus, the company said.

The company also said it has planted 15,758 saplings at the Hyderabad campus during fiscal 2015 taking the total number of sapling plantations across campuses to over 415,000 in the last seven years.