The Pathooty robot was built using ordinary components, including a plastic stool, aluminium sheet, female dummy, and a serving plate. 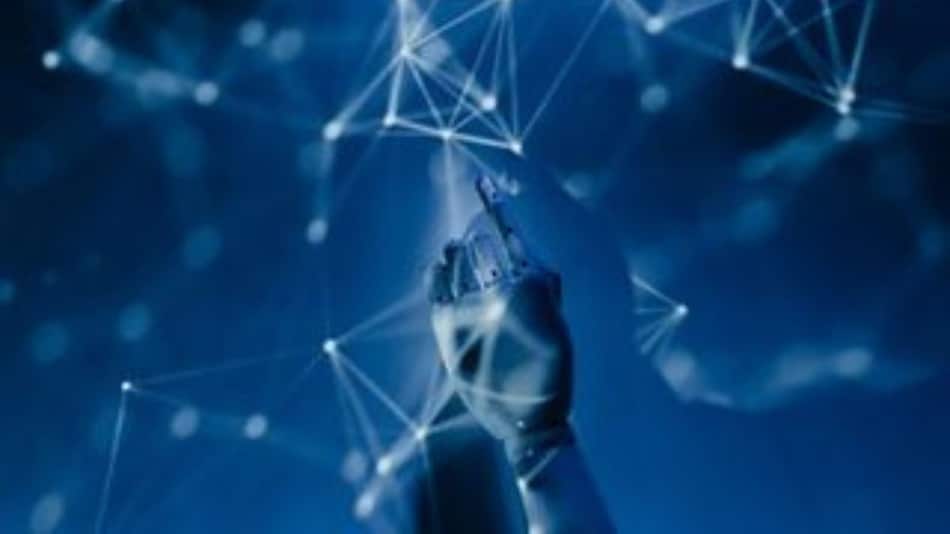 Pathooty — a robot designed to serve food and distribute newspapers — has been designed by a 17-year-old class 12 student named Mohammad Shiad in Kerala. The student who designed the robot in Vengad, Koothuparamba, currently studies computer science at the Vengad E.K. Nayanar Memorial Govt H.S.S. The food serving 'Android Pathooty' robot has quickly become a star in Vengad, Koothuparamba of Kannur district, Kerala.

The 'Pathooty' robot is capable of serving food and delivering newspapers to the rooms at the Karayan Thodiyil Rich Mehal House in Vanged, Koothuparamba of Kannur district.

Shiad built the robot as part of a study project in school, he said, adding that he used a plastic stool, aluminium sheet, female dummy, and a serving plate to construct the Pathooty robot. The operation of the robot is controlled by an ultrasonic sensor, according to the student. Meanwhile, the mobile application was developed through an app from the Massachusetts Institute of Technology (MIT) along with an ATMega microcontroller.

The student said Pathooty can work both in automatic and manual mode. His classmate Arjun helped construct the robot, he added.

The robot also helps Shiad's mother in the kitchen, and is capable of handling chores, according to the 17-year-old.

"Pathootty can easily carry 5kg or 6 kg weights. I named it Pathootty as it moves after identifying the specially designed path", he said.

Shiad's father said that the cost of building the robot was only Rs 10,000, and many people have visited the family in order to see the robot.