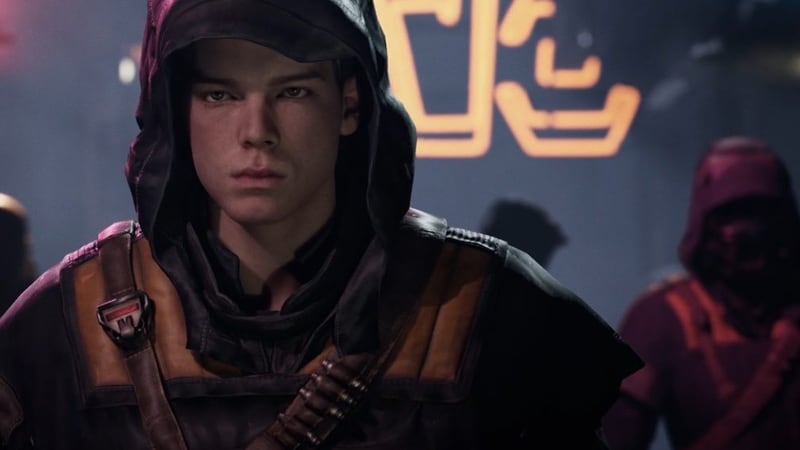 Star Wars Jedi Fallen Order has been announced by EA

On this week's episode we talk about Star Wars Jedi Fallen Order and whether the game has the potential to be a big hit. Games editor Rishi Alwani and friend of the podcast Mikhail Madnani join host Pranay Parab to discuss this. We begin this episode by talking about the unique features of this announcement considering that Star Wars Jedi Fallen Order is a game published by EA of all companies. There's no multiplayer and this game will not have any microtransactions. Star Wars Jedi Fallen Order will be a story-driven game, which means that a lot is at stake for EA, which has been trying to make most of its games more like live services. We talk about older Star Wars games, and how they've been received in India, and everything else you need to know about EA's history with studios that specialise in making single-player games. The full list of things we spoke about is below.