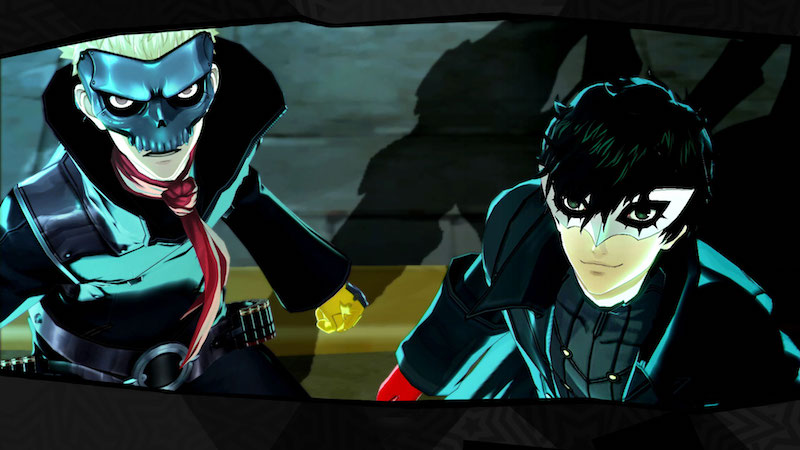 Persona 5 is one of the few games to get a perfect 10/10 score in our reviews and it's only natural that we talk about it at length in our gaming podcast. Die hard Persona fans Rishi Alwani and Mikhail Madnani join host Pranay Parab to talk about the game on this episode of Transition. In the second half of the podcast, pop culture nerds Akhil Arora and Roydon Cerejo make an appearance to talk about Legion, a science fiction TV show.

We start with simple things such as what makes JRPGs (Japanese Role Playing Games) different from traditional Western RPGs. Then we move on to the Persona series and talk about the origins of the game, which has a lot to do with the Shin Megami Tensei franchise.

Mikhail then goes on to give an in-depth backgrounder on the Persona series and how it ties in with Persona 5. He speaks about all the things that make this game awesome and how he's spent over 100 hours playing the game and is still not tired of it. Rishi also pitches in with his thoughts on why the game got a perfect 10/10 score in his review and why it's not being launched in India.

Pranay then joins the party with his first impressions of Persona 5 and what got him hooked to the game. We talk about the game's soundtrack, design elements, and how it's very different from traditional Western RPGs.

We also talk about Destiny 2 and what to expect from the game. Details on India pricing and availability were revealed after the podcast was recorded. We also talked about Blizzard's India launch and speculated a bit about the Xbox Scorpio's rumoured announcement.

You can subscribe to Transition via iTunes or RSS or just listen to this episode by hitting the play button below. The music for this episode comes via Magnus Souleye Pålsson's album PPPPPP, which is the soundtrack for the game, VVVVVV.