Ancient Microbes May Help in Search for Life on Other Planets, Claims New Study

For the study, the scientists have used artificial intelligence to analyse the sequence of rhodopsins and their evolution over time. 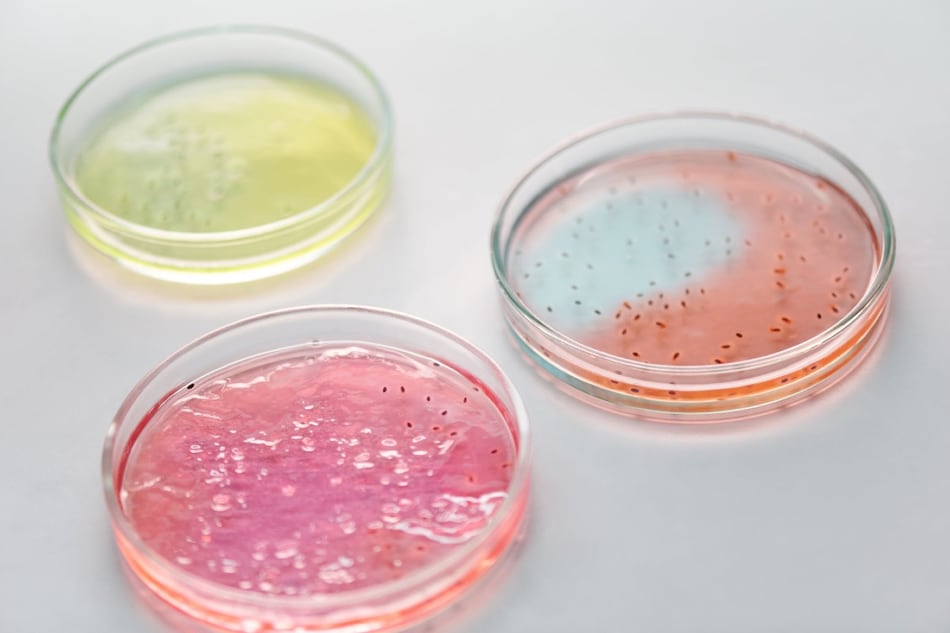 Bacteria, archaea figured out how to use energy from sun without photosynthesis

In what could be a major breakthrough in the study of life on other planets, scientists have reconstructed the condition in which the earliest organism on Earth must have existed. The reconstruction was done using light-capturing proteins in living microbes. The earliest life forms on Earth, including bacteria and single-celled organisms called archaea, inhabited a primarily oceanic planet to protect themselves from the sun's radiation in the absence of an ozone layer. The early microbes developed rhodopsin, proteins with the ability to turn sunlight into energy by using them to power cellular processes.

“On early Earth, energy may have been very scarce. Bacteria and archaea figured out how to use the plentiful energy from the sun without the complex biomolecules required for photosynthesis,” said Edward Schwieterman co-author of a study published in the journal Molecular Biology and Evolution.

For the study, the scientists have used artificial intelligence to analyse the sequence of rhodopsins and their evolution over time. It was then followed by the creation of a type of family tree that allowed the researchers to reconstruct the protein from 2.5 billion to 4 billion years ago, and the conditions they might have faced when life first originated on Earth.

Unlike their modern versions that absorb blue, green, yellow and orange light, ancient rhodopsins were tuned to absorb mainly blue and green light for the reconstruction. The selection of colours was done because early microbes lived in water to protect themselves from sun rays. Since Blue and green light best penetrate water, so it is likely that the earliest rhodopsins primarily absorbed these colours.

When the oxygen level in Earth's atmosphere began to rise after the Great Oxidation Event, more than 2 billion years ago, rhodopsins evolved to absorb additional colours of light.

They now are able to absorb colours of light that chlorophyll pigments in plants cannot. “This suggests co-evolution, in that one group of organisms is exploiting light not absorbed by the other. This could have been because rhodopsins developed first and screened out the green light, so chlorophylls later developed to absorb the rest. Or it could have happened the other way around,” Dr Schwieterman said.