In the citric acid cycle, sucrose is broken down to a simpler form of sugar, glucose. 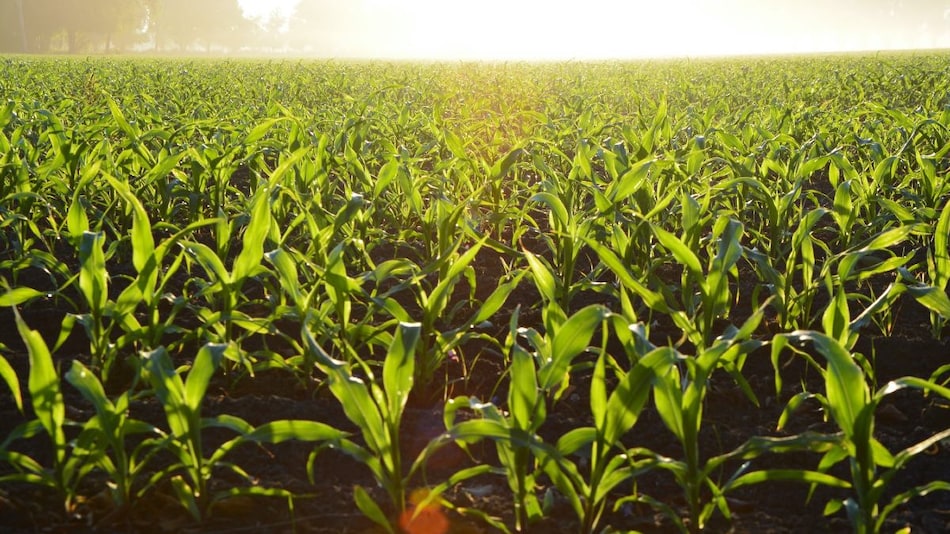 Plants too can make “secret decisions.” Surprised to hear that? Well, researchers have found in a new study that plants have an unforeseen set of processes that they use to regulate the amount of carbon dioxide released into the atmosphere during photosynthesis. The discovery was made while studying a classic plant model organism called thale cress (Arabidopsis thaliana)_. _The recent research was led by Xuyen Le, a plant molecular scientist at the University of Western Australia, along with Harvey Millar, plant biochemist at the same university.

The research was published in Nature Plants. To conduct the study, the team monitored the molecules by labelling pyruvate with C13 (a carbon isotope). With this, they were able to see the consequences. Researchers have also noticed that the usage of pyruvate was based on its sources. The team were able to figure out that plants have a process that helps in identifying the source of each pyruvate molecule. Based on the source, the end result is decided.

Millar said, "Our research discovered the CO2 release decision is governed by a previously unknown process, a metabolic channel that directs a product of sugar called pyruvate to be oxidised to CO2 or kept to make plant biomass."

A plant begins to store carbon as a result of the process of photosynthesis. This carbon is stored in the form of sugar or sucrose. Some of it is stored while the rest is degraded. This forms a part of the crucial citric acid cycle in plants. In the citric acid cycle, sucrose is broken down to a simpler form of sugar, glucose. Glucose is further broken down into pyruvate.

Xe elaborated, “We found that a transporter on mitochondria directs pyruvate to respiration to release CO2, but pyruvate made in other ways is kept by plant cells to build biomass – if the transporter is blocked, plants then use pyruvate from other pathways for respiration."