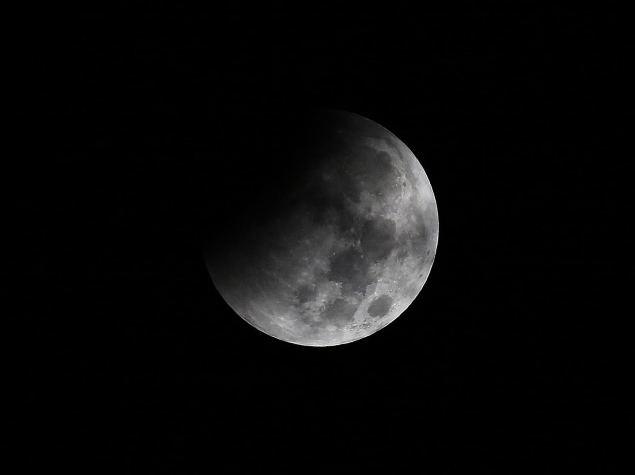 China launched an experimental spacecraft Friday to fly around the moon and back to Earth in preparation for the country's first unmanned return trip to the lunar surface.

The eight-day program is a test run for a 2017 mission that aims to have a Chinese spacecraft land on the moon, retrieve samples and return to Earth. That would make burgeoning space power China only the third country after the United States and Russia to have carried out such a mission.

The spacecraft lifted off from the southwestern Xichang satellite launch center early in the morning, separated from its carrier rocket and entered Earth orbit shortly after, the State Administration of Science, Technology and Industry for National Defense reported, according to the official Xinhua News Agency.

China's lunar exploration program, named Chang'e after a mythical goddess, has already launched a pair of orbiting lunar probes and last year landed a craft on the moon with a rover onboard. None of those missions were programmed to return to Earth.

China has also hinted at a possible crewed mission to the moon at a future date if officials decide to combine the human spaceflight and lunar exploration programs.

Xinhua said the latest mission is to "obtain experimental data and validate re-entry technologies such as guidance, navigation and control, heat shield and trajectory design" for the future moonlander christened Chang'e 5.

It will return to Earth using a Soviet-designed method in which it will first bounce off Earth's atmosphere in order to slow it down to allow it to enter the atmosphere without burning up.

China's military-backed space program is a source of massive national pride, especially its series of successful manned missions that have placed up to three astronauts at a time in an experimental orbiting space station.

China sent its first astronaut into space in 2003, becoming the third nation after Russia and the U.S. to achieve manned space travel independently.

China has powered ahead in a series of methodically timed steps, independent of the American program, which is now in its sixth decade of putting people into space and has long-term plans to go to an asteroid and Mars.

Alongside the manned program, China is developing the Long March 5 heavier-lift rocket needed to launch a more permanent space station to be called Tiangong 2.
Comments