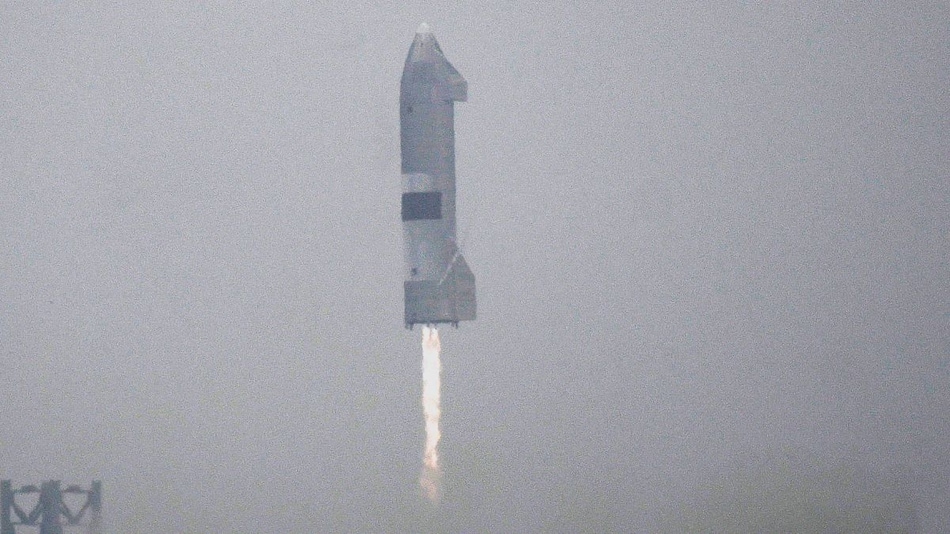 Elon Musk on Tuesday shared a stunning video on Twitter of Starbase High Bay, the launch site of SpaceX rockets in South Texas, US. Also known as the Boca Chica launch site, the spaceport Starbase was primarily constructed by SpaceX to provide an exclusive launch site to accommodate its launch manifest and meet tight launch windows. However, in 2018, the company announced that Starbase would serve as an exclusive launch site for SpaceX's next-generation launch vehicle, Starship. On June 15, Musk tweeted a short clip of the site recorded from the top of another building.

The video offered a bird's eye view of the entire launch site. Musk captioned the night-time video: "From the top of Starbase high bay."

The site is also likely to be the point from where the Starship will fly humans to Mars.

From the top of Starbase high bay pic.twitter.com/kRtJBrwrqW

Soon after Musk's tweet, reactions poured in. The video has already been viewed by over 3.1 million people and over 8,300 had retweeted it, at the time of writing.

A user by the name @TaraBull808 tweeted she can't wait to go to the Moon now.

I'm ready to go to Mars.

Yo Mr Elon, how wild would it be but Can i get a tour? Im going in two weeks

Good stuff @elonmusk
At least we get a chance to see this, thanks

It would be spectacular to see a launch from vantage point! @SpaceX

SpaceX claims that its Starship is the world's most powerful launch vehicle ever developed, adding that it can carry over 100 metric tonnes to Earth orbit. On May 5 this year, Starship SN15 completed SpaceX's fifth high-altitude flight test of a Starship prototype from the Boca Chica site. This flight was similar to previous high-altitude flight tests of Starship. SN15 was powered through ascent by three Raptor engines, each shutting down in sequence before the vehicle reaching apogee — approximately 6 mile (10km) in altitude.

"SN15 performed a propellant transition to the internal header tanks, which hold landing propellant, before reorienting itself for re-entry and a controlled aerodynamic descent," SpaceX stated following the SN15's successful flight.

SpaceX has previously said that these test flights are about improving our understanding and development of a fully reusable transportation system designed to carry both crew and cargo on long-duration interplanetary flights and help humanity return to the Moon, and travel to Mars and beyond.