NASA and the US Department of Energy (DOE) are working together in this direction. 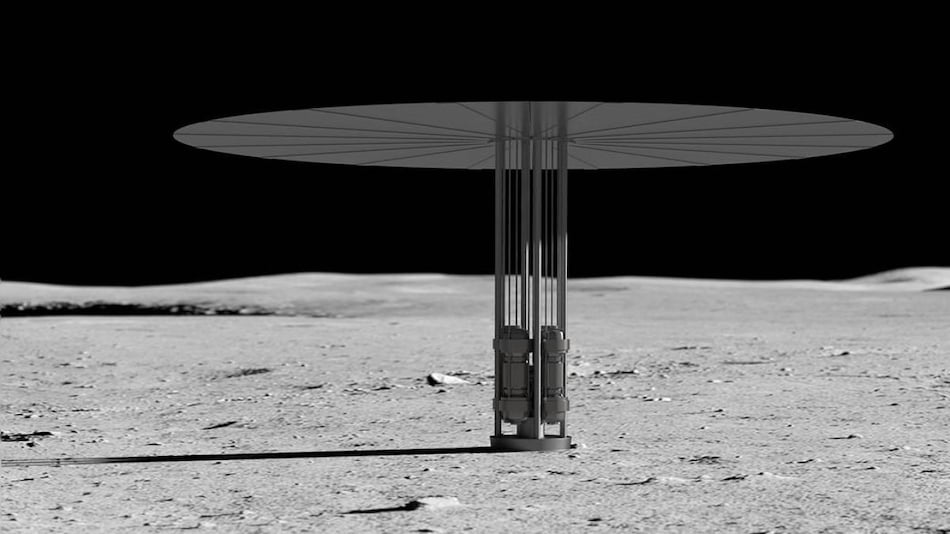 NASA is trying to come up with space nuclear technologies soon

NASA is trying to come up with space nuclear technologies soon. And, to work on such endeavours, the space agency has collaborated with the US Department of Energy (DOE). The agencies have selected three design concept proposals for contracts that can be each valued at approximately $5 million. The proposals are for a fission surface power system design. These designs could be brought to life in the span of a decade. By the end of a decade, they would be ready for demonstration on the Moon.

This technology would help in future exploration and would be covered under the Artemis umbrella. The contracts for these design proposals will be awarded through the DOE's Idaho National Laboratory. The contracts will fund the initial development of the design concepts “for a 40-kilowatt class fission power system planned to last at least 10 years in the lunar environment,” according to the website of NASA.

NASA is focussing on fission technology as they are smaller and more lightweight than other power systems. Jim Reuter, the associate administrator for NASA's Space Technology Mission Directorate, said, “New technology drives our exploration of the Moon, Mars, and beyond. Developing these early designs will help us lay the groundwork for powering our long-term human presence on other worlds.”

Idaho National Laboratory Director John Wagner said, “The Fission Surface Power project is a very achievable first step toward the United States establishing nuclear power on the Moon. I look forward to seeing what each of these teams will accomplish.”

The Request for Proposal development, evaluation, and procurement was sponsored by NASA and led by Battelle Energy Alliance, which is the managing and operating contractor for Idaho National Laboratory.

The Phase 1 awards by NASA will provide the space agency with critical information from the industry. This may soon lead to a “joint development of a full flight-certified fission power system”. Fission surface power technologies will help the agency to come up with mature nuclear propulsion systems. These systems could be used for missions exploring deep space in the future.