The NeuRRAM chip has proven to be more efficient than the compute-in-memory chips and can also deliver results as accurate as conventional chips. 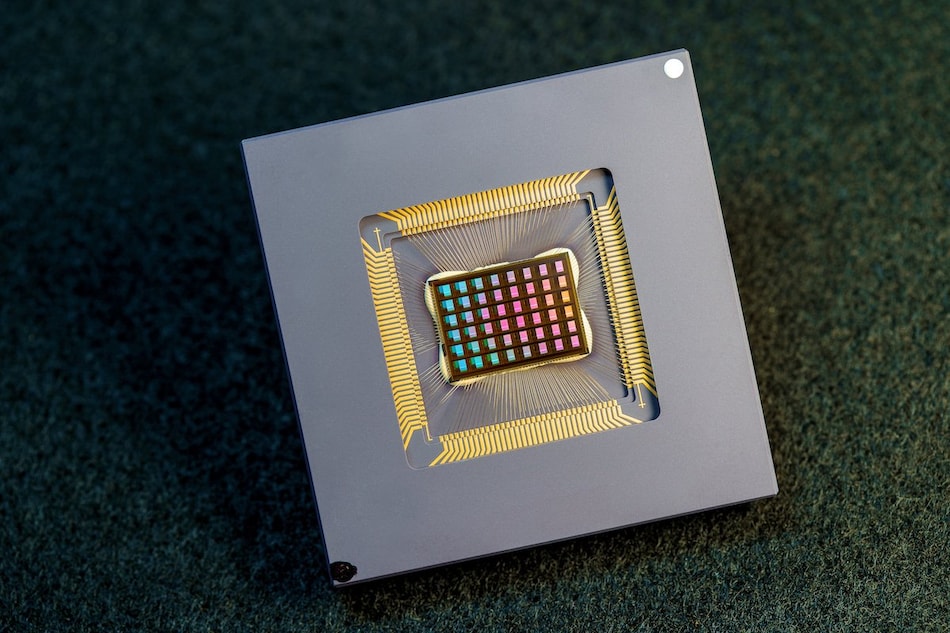 The NeuRRAM chip was designed, manufactured, and tested by a team of international researchers

Scientists have developed a neuromorphic chip for running AI applications that can perform computations directly in memory without requiring a network connection with a cloud. In addition, the chip consumes a small amount of energy making it more efficient than other chips. The discovery is expected to enable AI to be used in a range of edge devices where it can perform a host of sophisticated tasks without relying on a centralised server.

The NeuRRAM chip has proven to be more efficient than the compute-in-memory chips and can also deliver results as accurate as conventional chips. With this, the chip can have applications in tasks like image recognition and reconstruction, and voice recognition.

AI computing requires both power and computational capability. Most AI applications on edge devices require the data to be transferred from the device to the cloud, where it is processed. The data is then moved back to the device. This is because most edge devices are battery-powered and have limited power which they use for computing.

Developed by engineers at the University of California, the NeuRRAM chip reduces this consumption of power, making the edge devices more smart, robust, and accessible. Moreover, it also enhances data security as transferring data from the device to the cloud involves some data privacy risks.

The process of moving the data is considered a cumbersome task. “It's the equivalent of doing an eight-hour commute for a two-hour workday,” explained Weier Wan, a PhD graduate of Stanford University who worked on the chip at UC San Diego. He is also the co-author of the study published in Nature.

The team used a type of non-volatile memory called resistive random-access memory that enables computation within a memory without requiring a separate computer unit. While the compute-in-memory is not a new method, the NeuRRAM chip is different as it offers great efficiency and flexibility for diverse AI applications while retaining the same accuracy.

Researchers demonstrated the capability of the chip by running various tasks on it and witnessed impressive results that were comparable to existing digital chips.